Monster Crown launches today on PlayStation®4 and Xbox One

Monster Crown launches today on PlayStation®4 and Xbox One 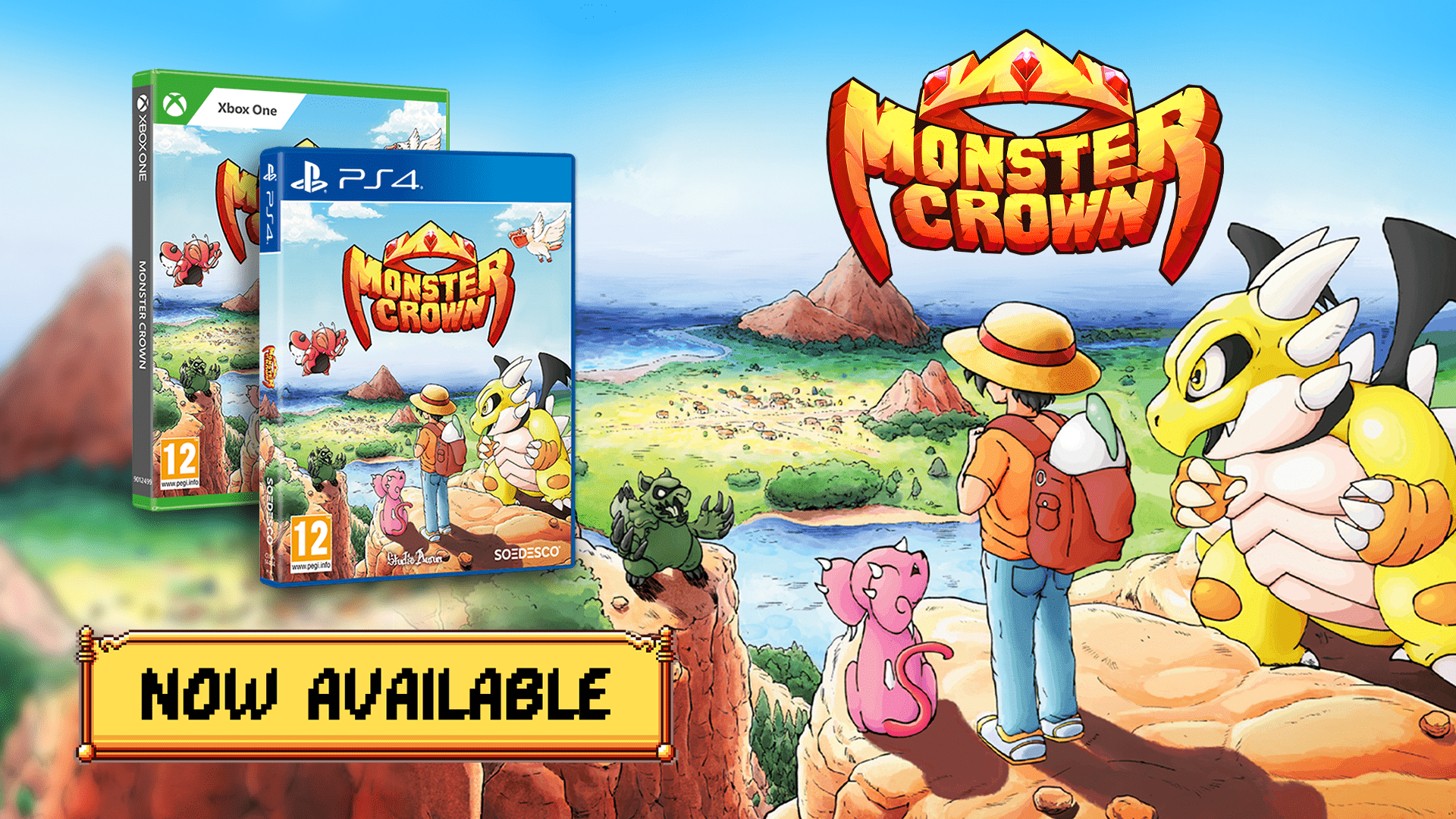 The dark monster taming RPG first launched as Early Access in July 2020, then launched on PC and Nintendo Switch on October 12 last year. From this period until the present, the game has received regular content updates on Steam and Nintendo Switch that are now included on PS4 and Xbox One. These major updates include level rebalancing, a brand-new base monster, and optimized performance improvements. Monster Crown allows you to crossbreed 200base monsters to create over 1,200 monsters, making it a monster taming and breeding game unlike any other.