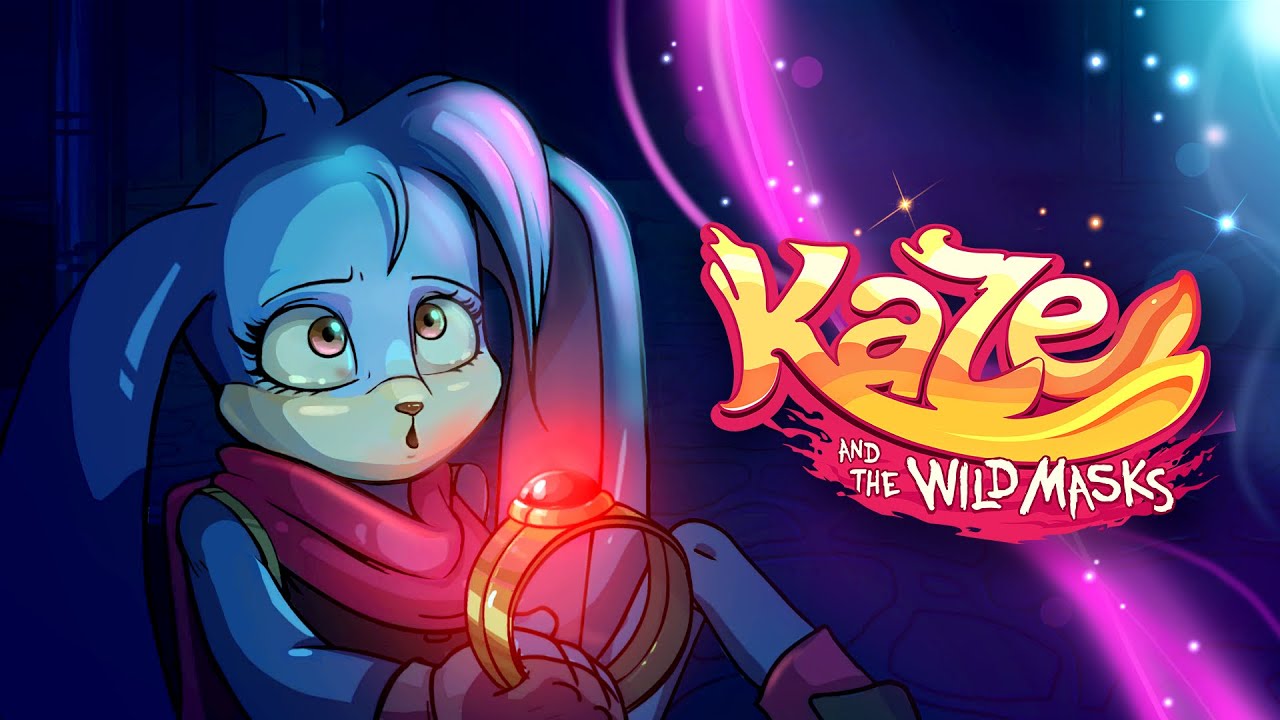 As 90s classics inspired platformer Kaze and the Wild Masks is heading for its digital release on March 26, SOEDESCO® unveiled a brand-newtoday. The trailer shows off lots of gameplay variety, a rich 16-bit art style and music inspired by the classic tunes of the 90s. Kaze and the Wild Masks launches with a digital edition on Nintendo Switch™, PlayStation®4, Xbox One, Steam and Stadia™. The 2D platformer is now available for pre-order on the Nintendo, Microsoft and Stadia stores.The physical edition is set to release on May 25 for Nintendo Switch, PS4™ and Xbox One.