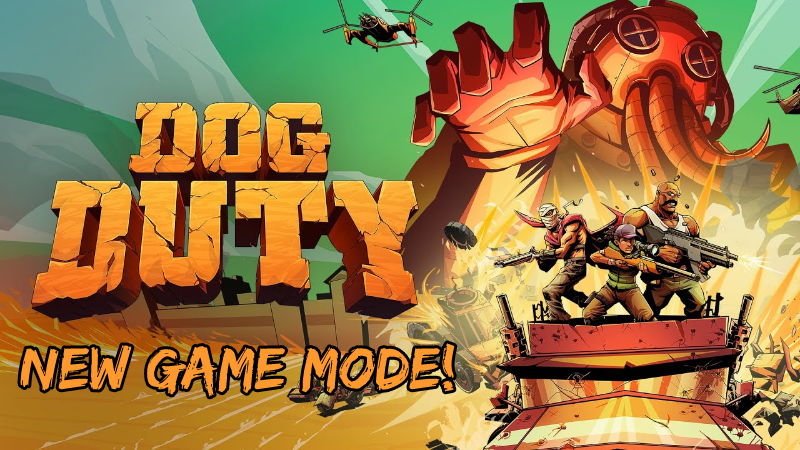 Development studios Zanardi & Liza and SOEDESCO Studios have brought a big update to real Time Tactics game Dog Duty on Nintendo Switch™, PlayStation®4, Xbox One and Steam® today. The action-packed title received a new game mode on console: the Horde Mode. This new implementation on Nintendo Switch, PS4™ and Xbox One lets you fight waves of enemies with your squad. You can find the new game mode in the main menu. The Steam version of Dog Duty also comes with the Horde Mode, which had been added to the game in a previous patch. Furthermore, the update has brought several quality of live improvements on all platforms. A full list of patch notes for each platform can be found below.