Truck Driver® releases update V1.21 on PlayStation®4 and Xbox One

Truck Driver® releases update V1.21 on PlayStation®4 and Xbox One 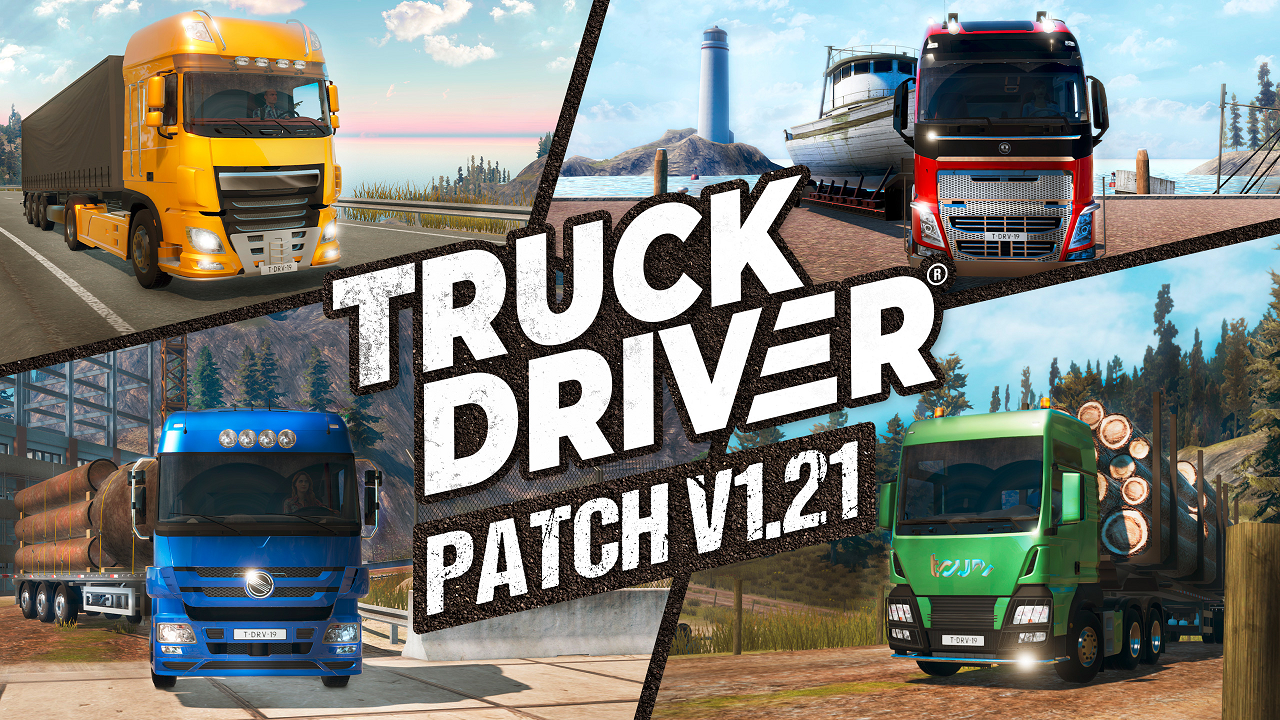 Driver® has released a new update today on both PlayStation®4 and Xbox One. Update V1.21 fixes the issues with the Xbox One version of the 'Hidden Places and Damage System DLC'. The free DLC should now be fully playable with three hidden places, a visual damage system and five new vehicles. The update also brings various performance optimalizations and a new option for players to reset the camera to in-cabin perspective among others. You can read the full patch notes below.

If you have any feedback on this patch for us, please join our Discord server at https://discord.gg/soedesco or send an email to info@soedesco.com.