Truck Driver® has received patch v1.15 on Xbox One

Truck Driver® has received patch v1.15 on Xbox One 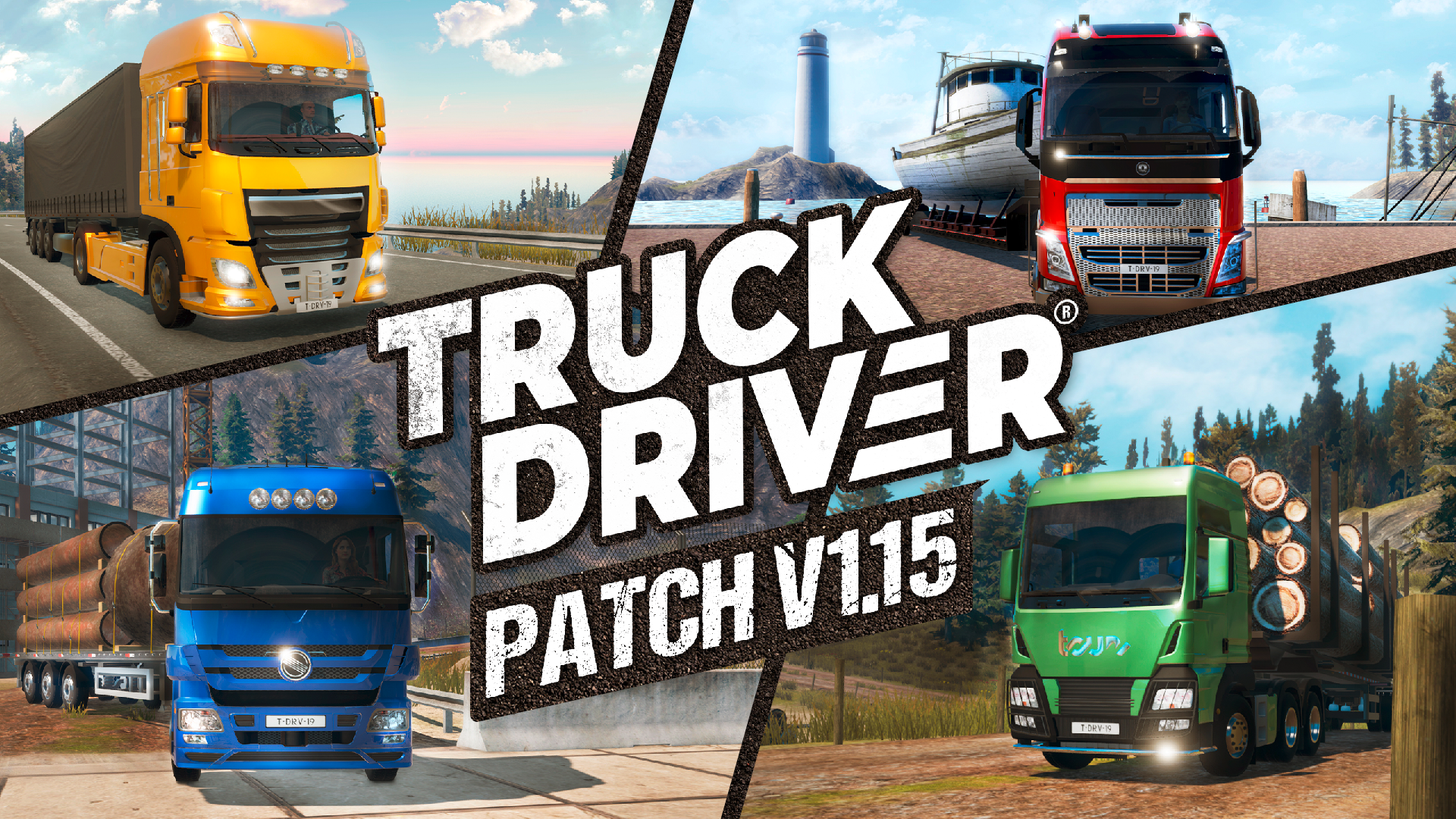 A new Truck Driver® patch for Xbox One was published today. This brings the game from v1.07 to v1.15. We held back some versions on Xbox One as we encountered issues in the PS4™ live build, which we didn't want to happen on Xbox One as well. Today we're happy that we're finally able to bring this new and improved version of Truck Driver® to Xbox One as well! The biggest things in this update are the Unity Engine upgrade, the groundwork for the new AI system and two new purchasable garages. There's a lot more in this patch than just that, though, so please find the full patch notes for the v1.15 Xbox One patch below.

If you have any feedback on this patch for us, please join our Discord server at https://discord.gg/soedesco or send an email to info@soedesco.com‍ 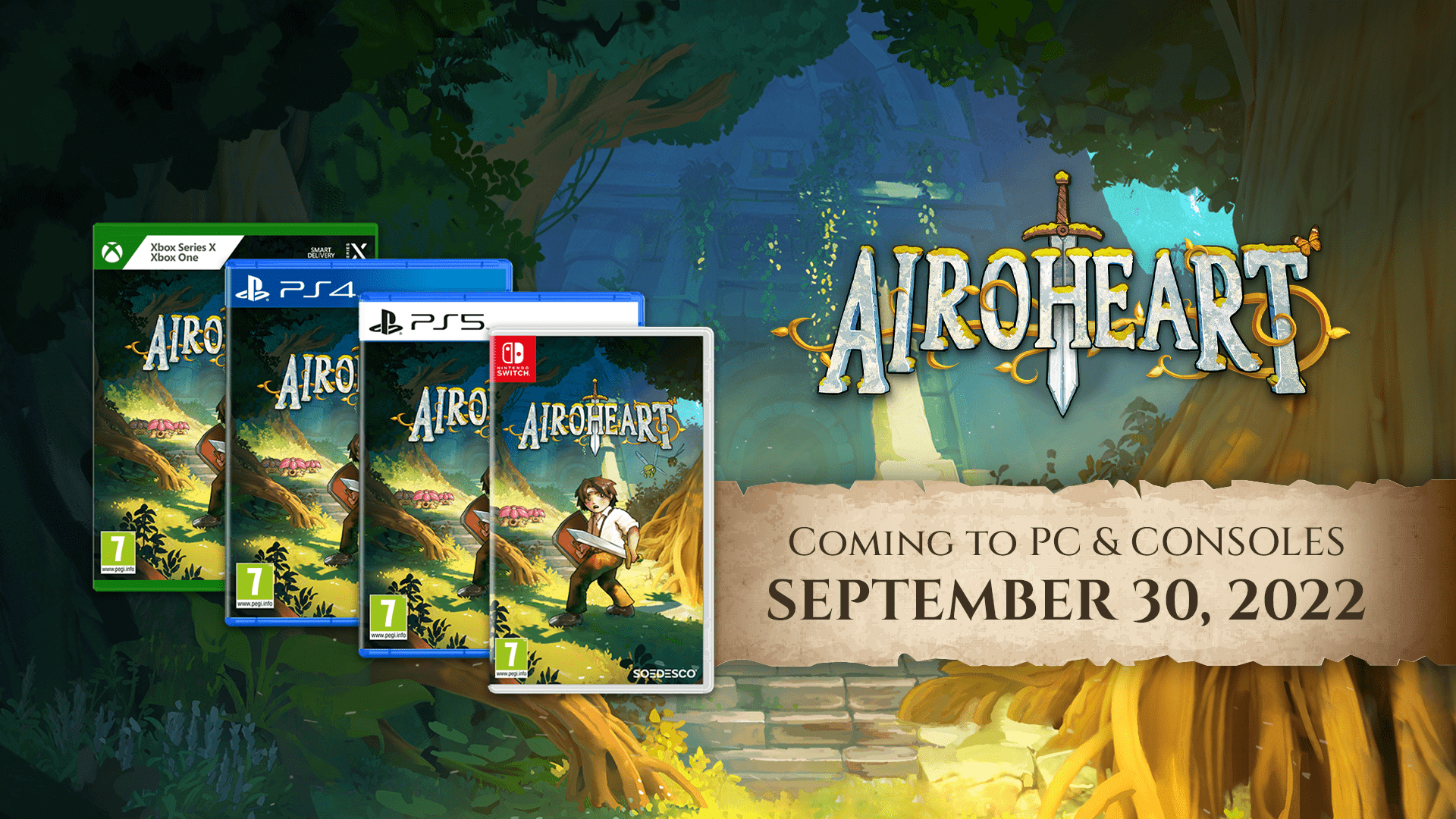 Launching on PC, PlayStation®, Xbox and Nintendo Switch on September 30 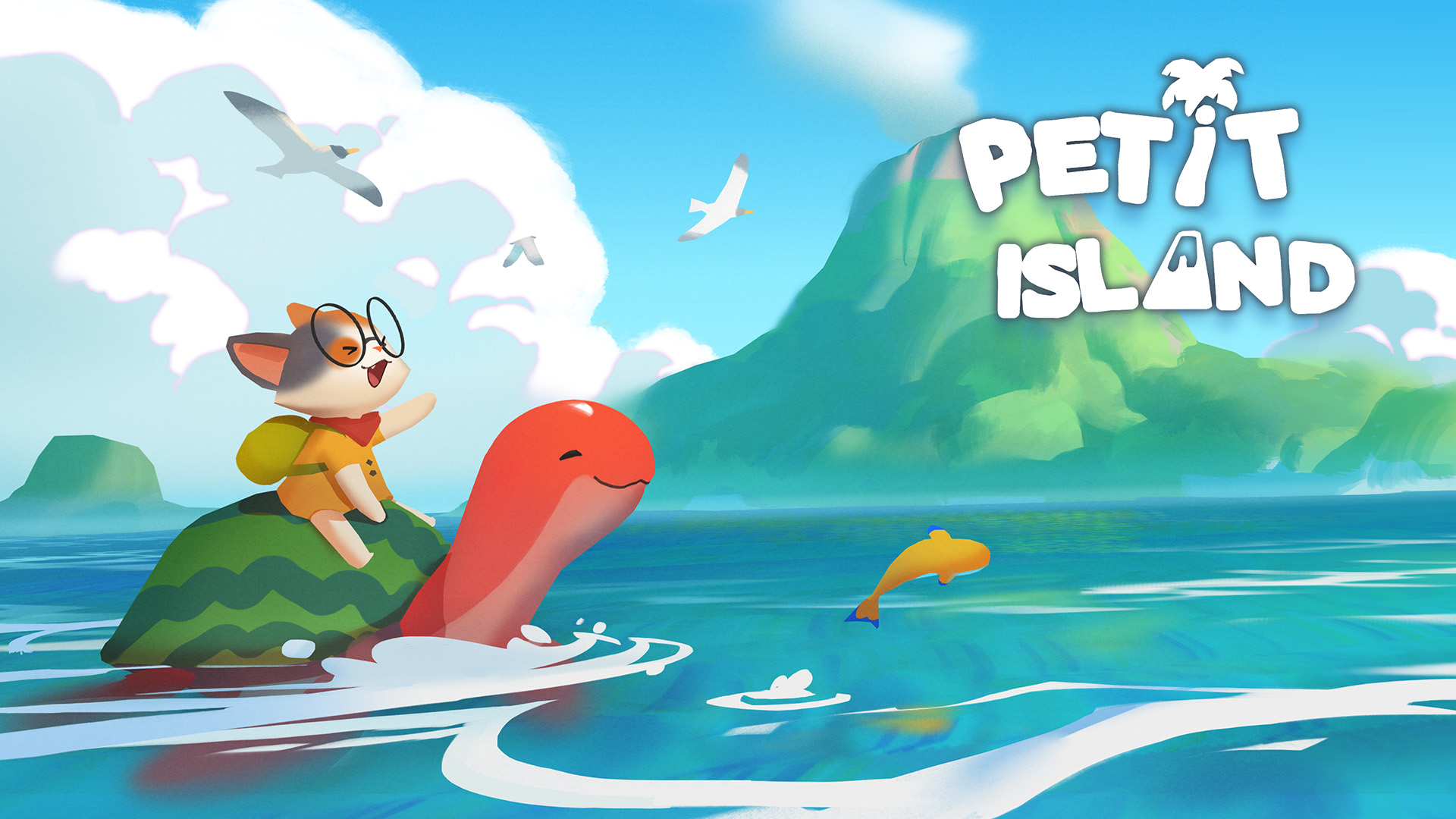 As featured in Wholesome Direct 2022 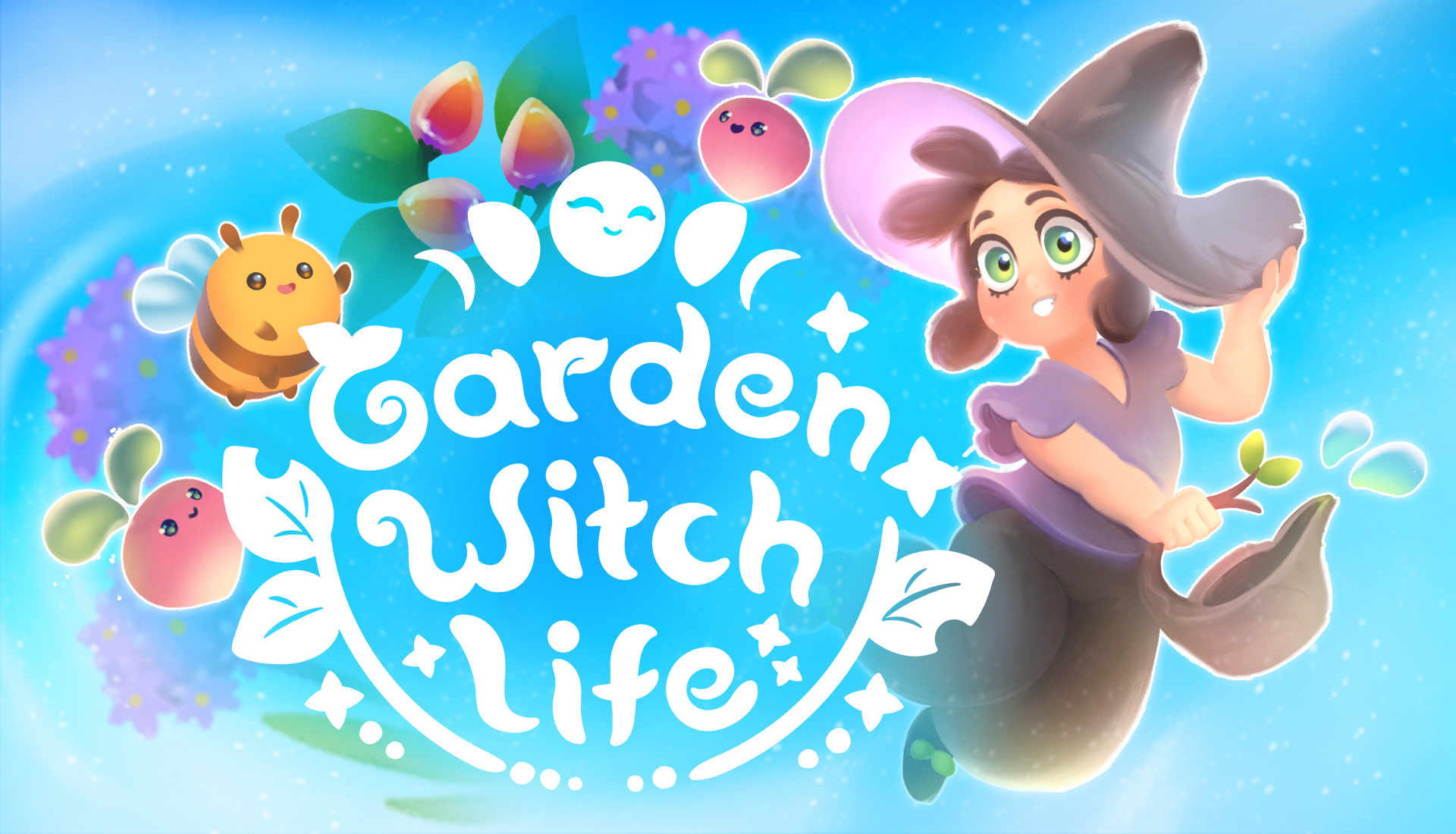 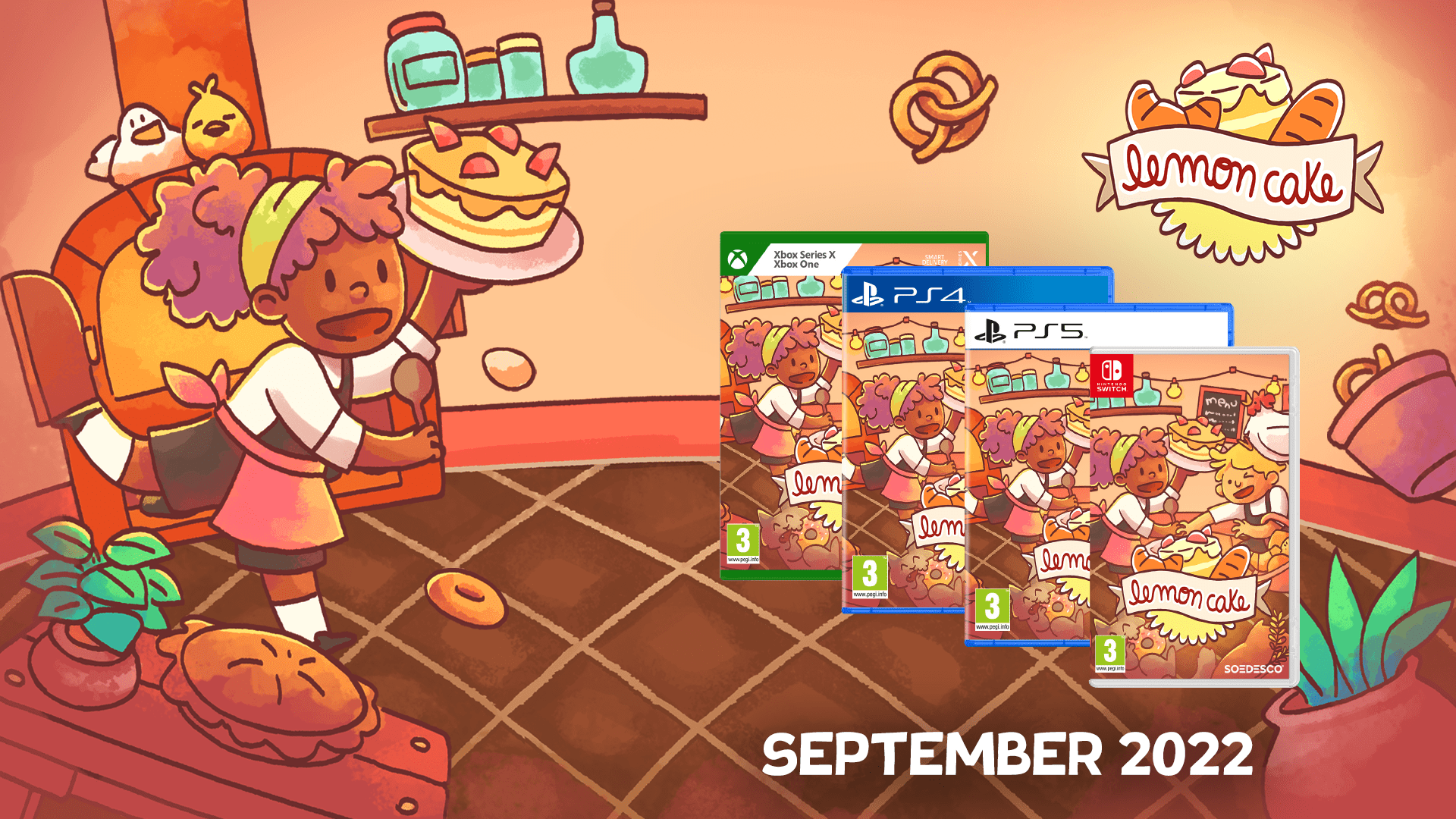