Truck Driver® delivers its new patch in May 2020

Truck Driver® delivers its new patch in May 2020 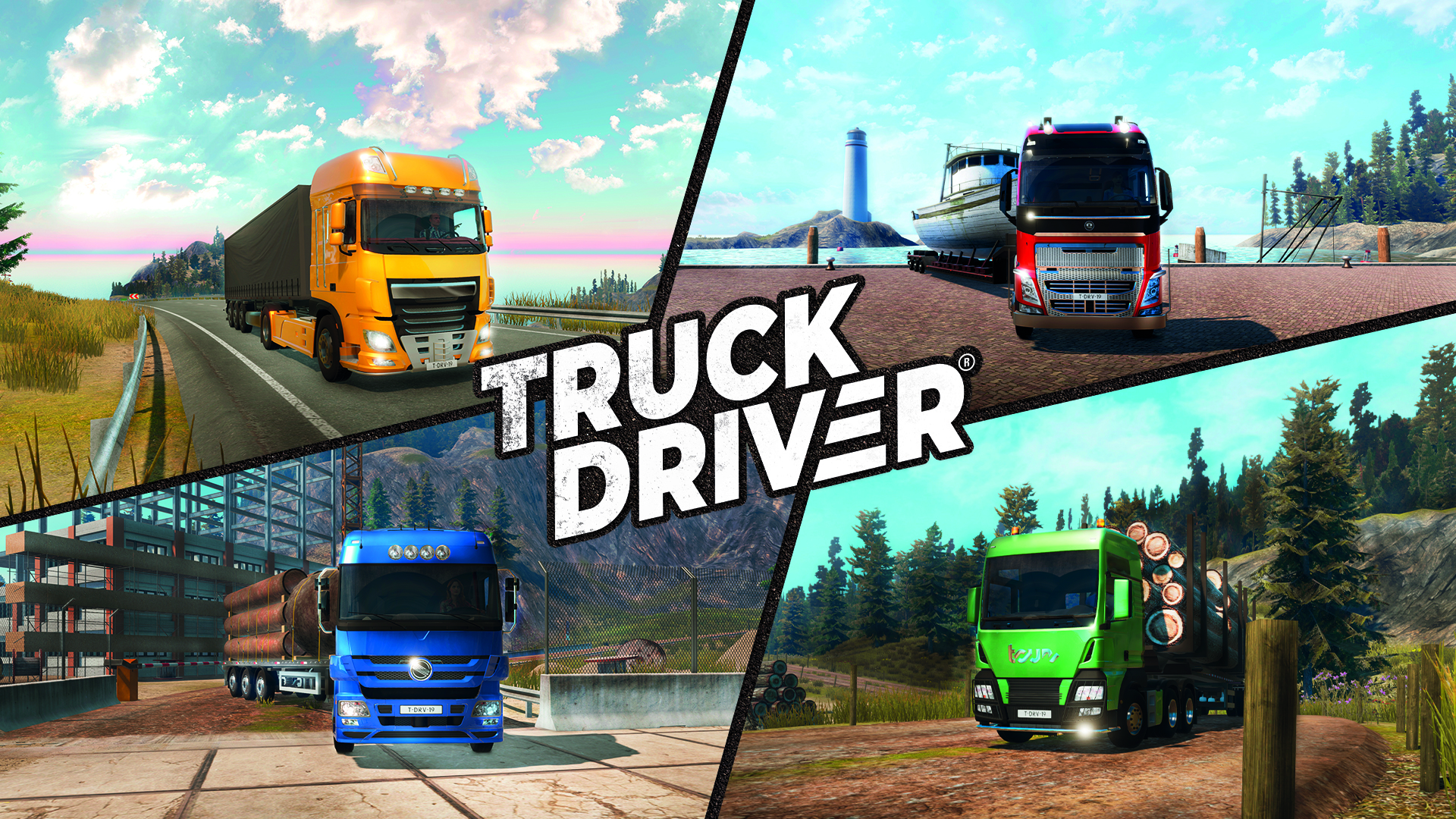 Trucking experience Truck Driver® is getting a new patch in May for PlaySation®4 and Xbox One. The Nintendo Switch™ version will also include the update upon its release. This 6th patch for the game comes with a new AI system and a Unity Engine Upgrade among others. To accompany the news, a new video has released today that explains the patch in detail.

On the road to improvement

The upcoming patch comes with significant improvements to AI vehicles and pedestrian AI. The groundwork for the completely new AI system has been implemented, which results in more realistic AI behaviors. Moreover, pedestrians in Truck Driver are now crossing the streets and reacting to traffic. This new AI system will be further enhanced in the future. More updates, such as new AI vehicles, will follow. In this patch, the Unity engine has upgraded from version 2017.4 to version 2019.2. There are smoother frame rates, less stutters and it’s easier now to add new features and content for development studio Kokku. Furthermore, the patch includes two new purchasable garages, a force feedback sensitivity slider, several UI improvements, and some smaller quality of life features and fixes.