Rotterdam, The Netherlands – 1 December 2022 – SOEDESCO's farm-life RPG Orange Season is getting some big updates. Now developed by Innerfire Studios, the game is receiving an upgrade on all fronts. From a slight change in name to a brand-new early-access build to play.The changes include:

‍Want to check out the updates for yourself? As of today, a new build is included in the early access on Steam®. Players can switch between builds at any time, since the old build will remain available to players until April 2023. That means all their hard work on the farm won’t go to waste just yet. Orange Season is currently in early access on Steam with a 88% ‘very positive’ rating out of 257 user reviews. 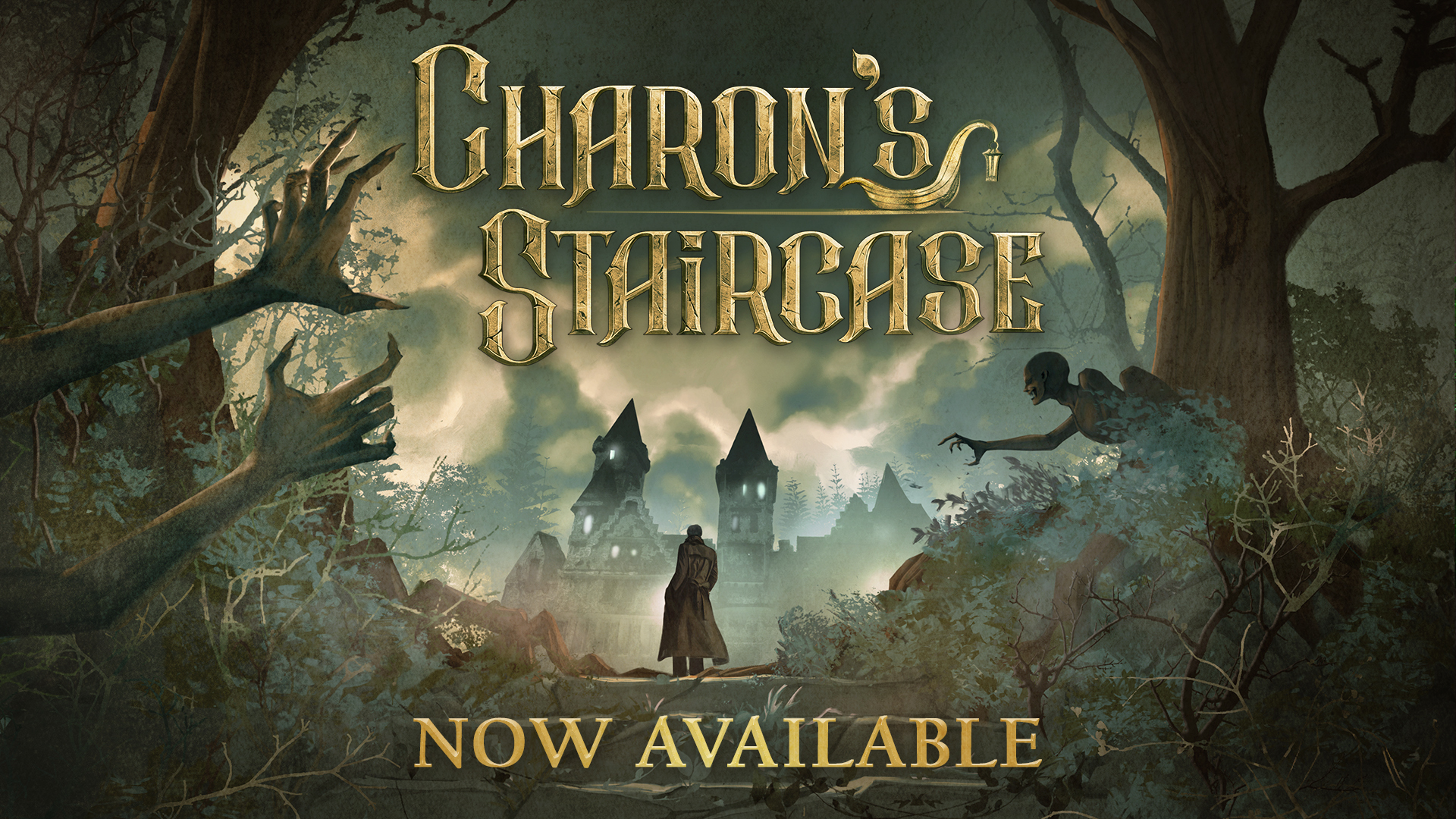