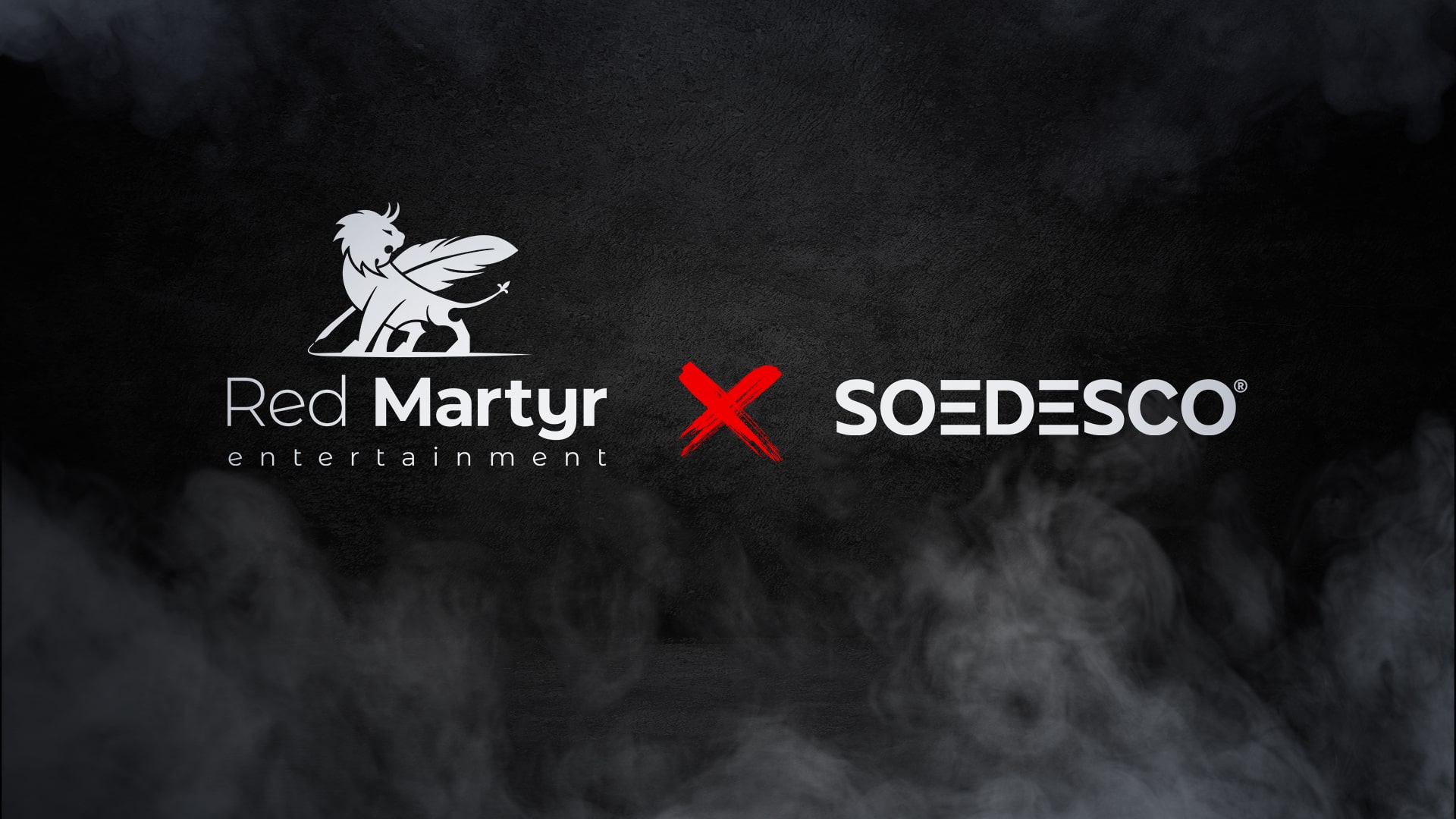 Marko Tominić, Game Director and CEO at Red Martyr Entertainment has the following to say about the announcement: “We're pleased to team up with SOEDESCO for the launch of our first title: Saint Kotar. We've been working on this game for two and a half years now and we feel confident that SOEDESCO is the perfect partner we needed to support the game's growth into something special. Together we'll work to launch the game on PC and consoles very soon.”

About Saint Kotar
‍In this story-and-choice-driven point and click psychological horror game with branching storylines and multiple endings, you take the role of Benedek and Nikolay. These two troubled godly men go out to search for a missing woman in an ancient rural town plagued by macabre murders and strange phenomena, which are allegedly related to occult rituals of devil worship and witchcraft. 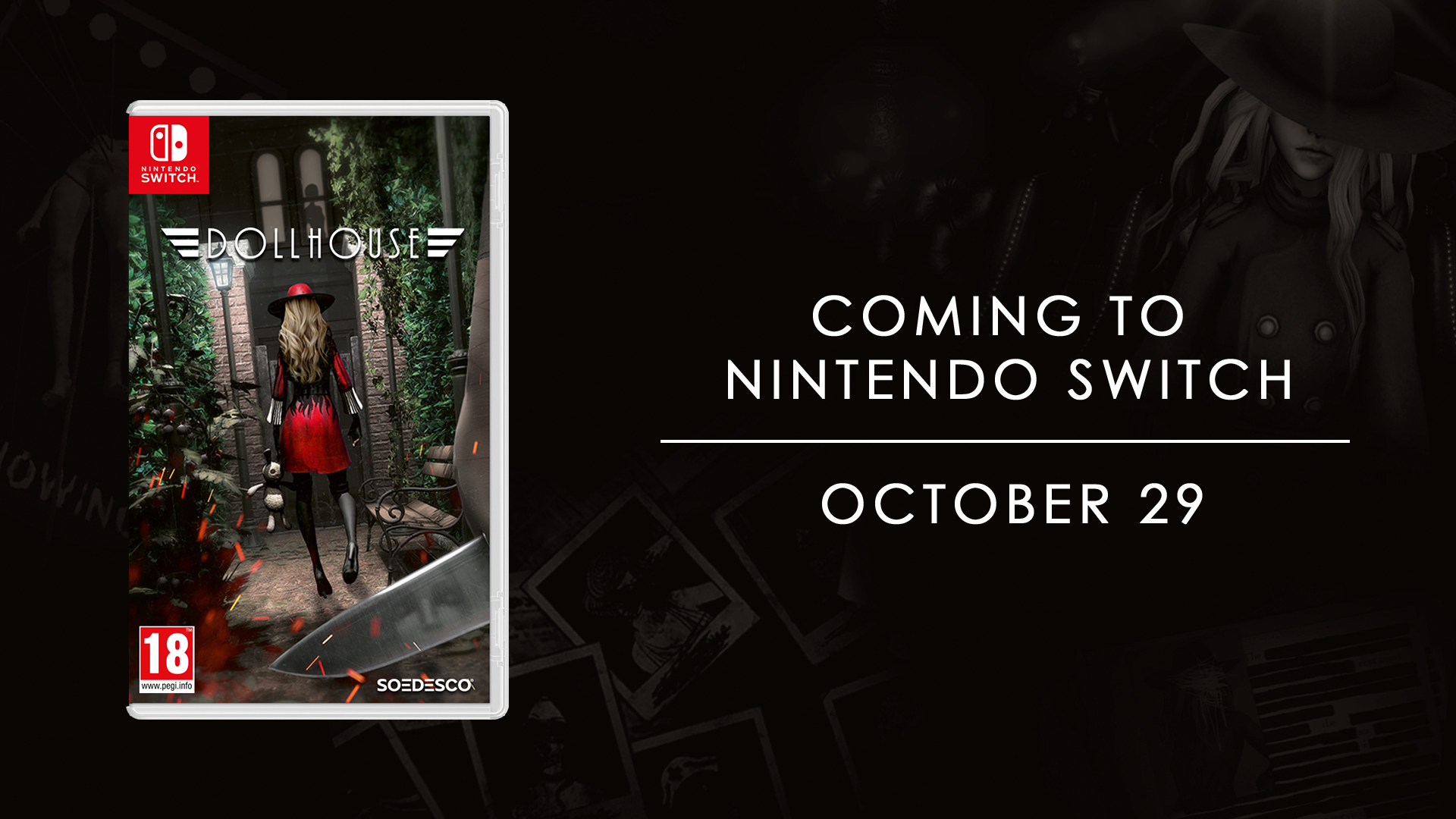 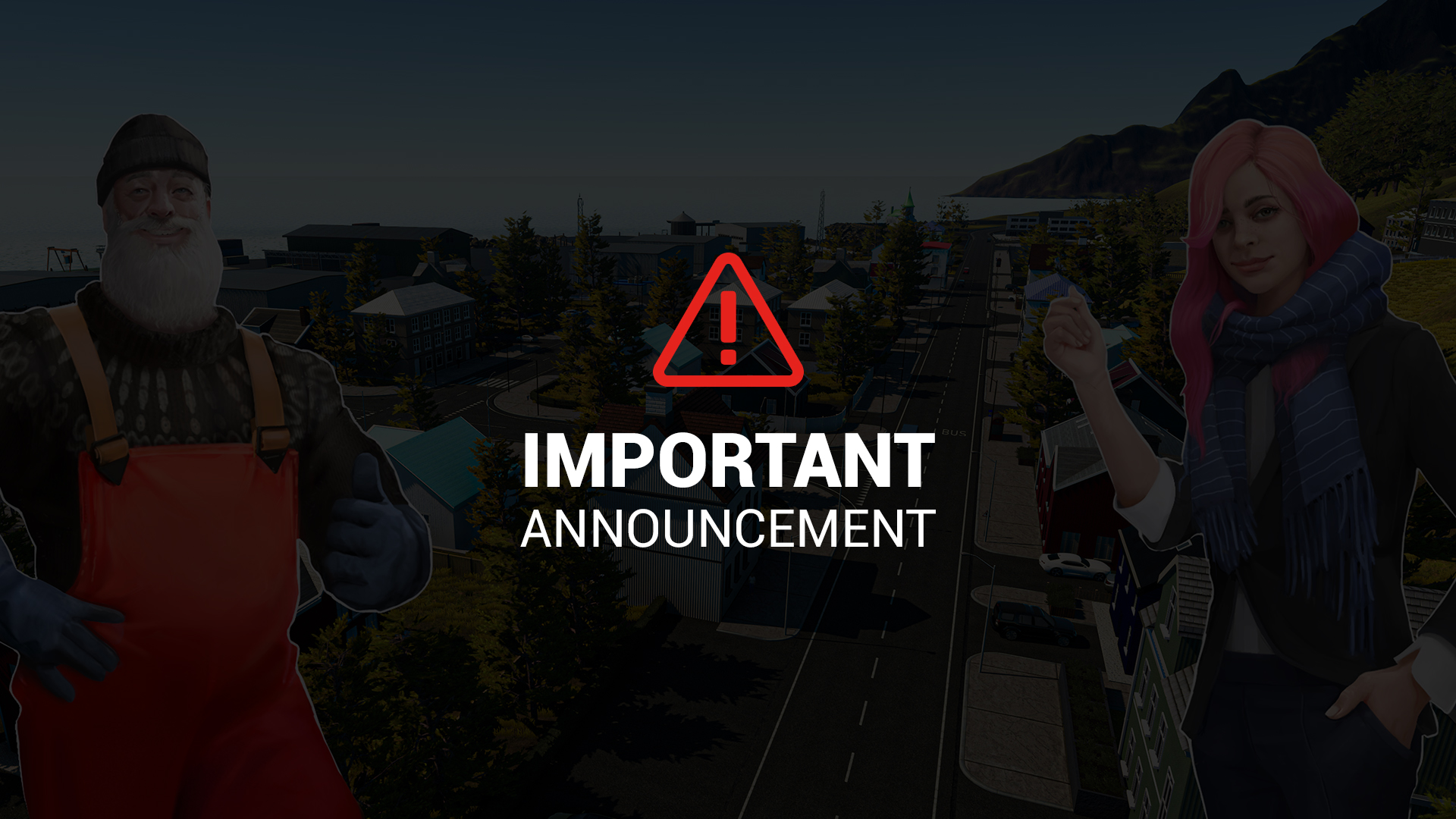 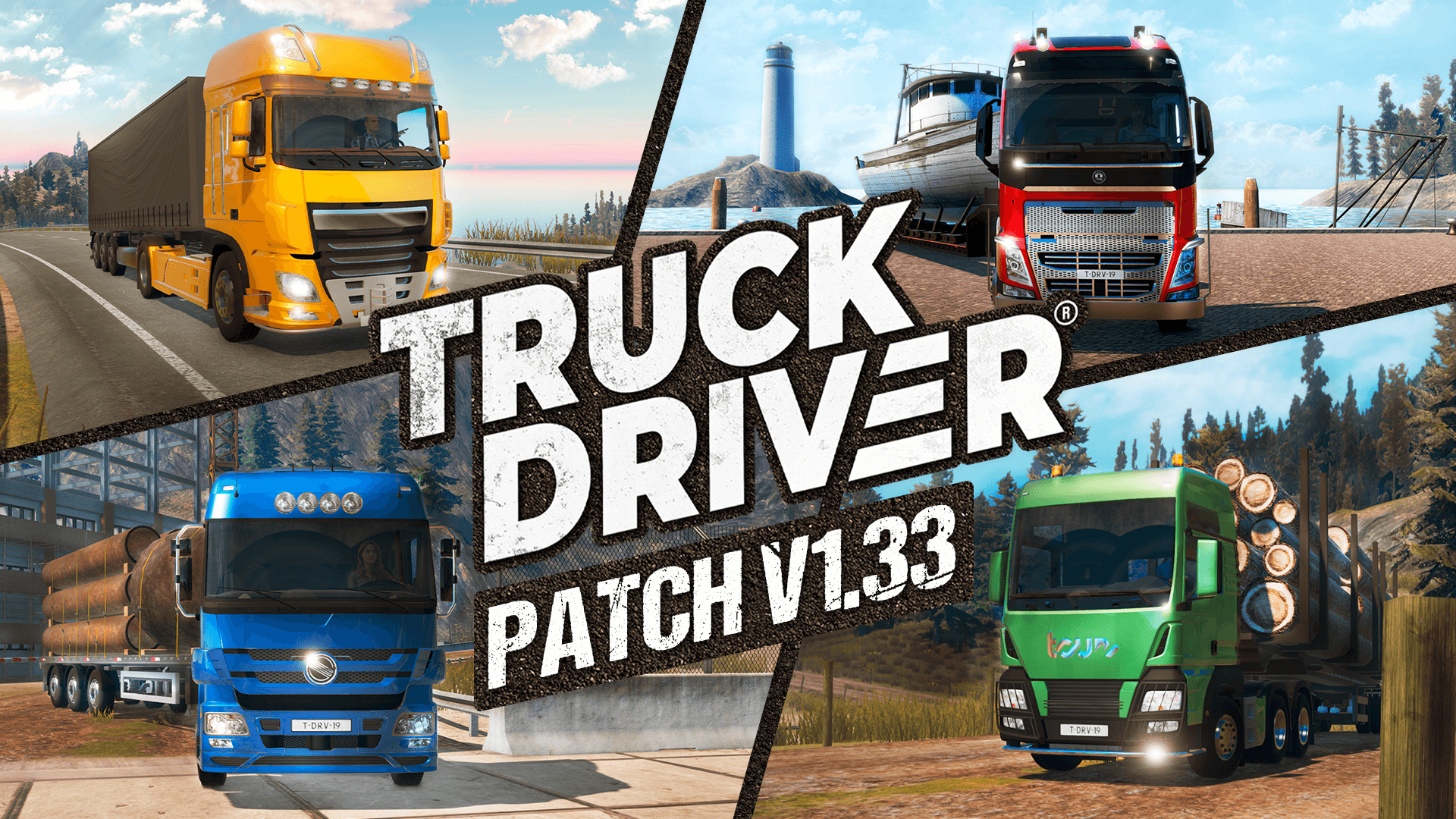 Rebalanced acceleration and speeds for trucks and AI 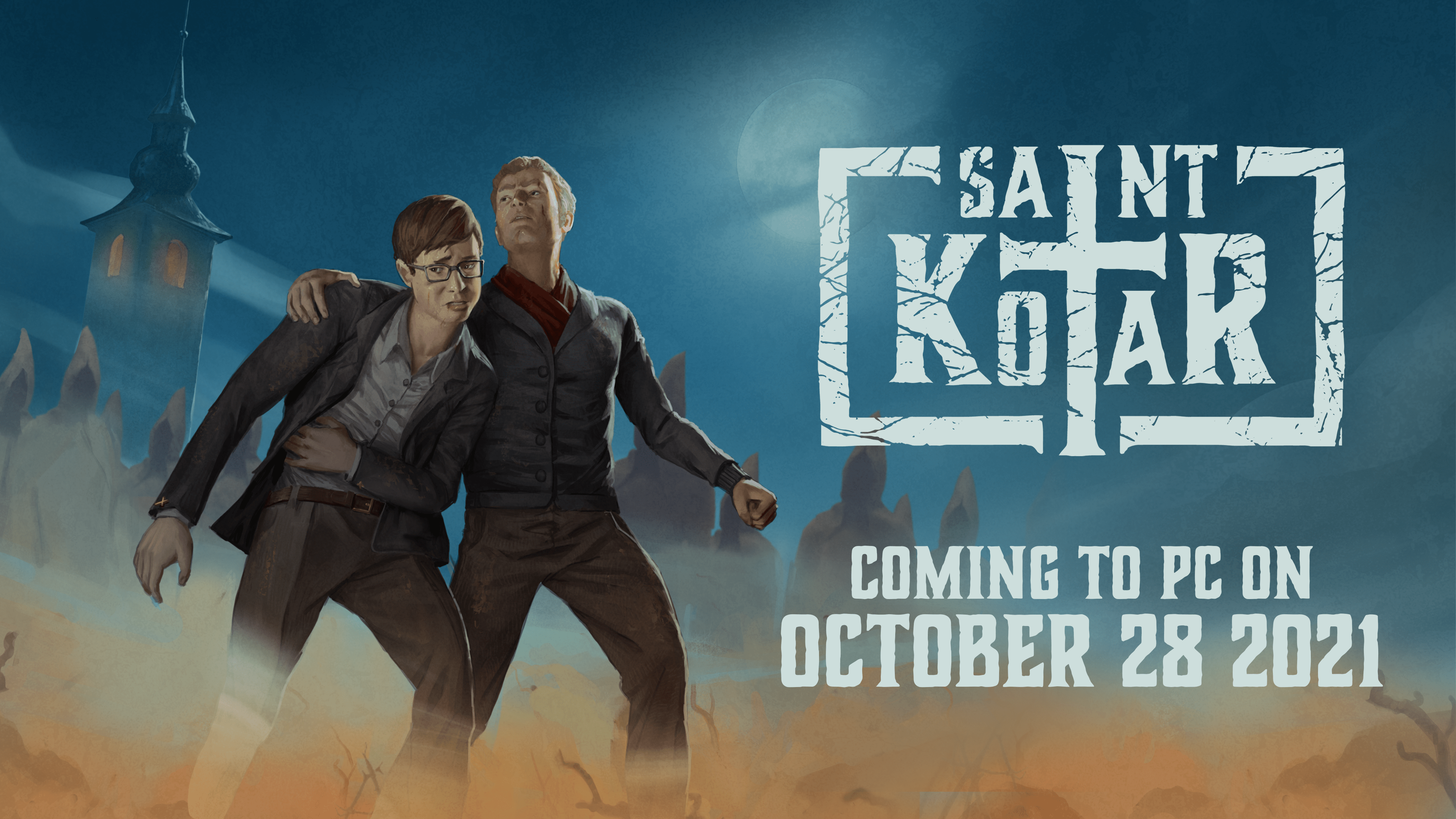 After appearing at Gamescom 2021 and entering Alpha and Beta tests, official release date has been confirmed