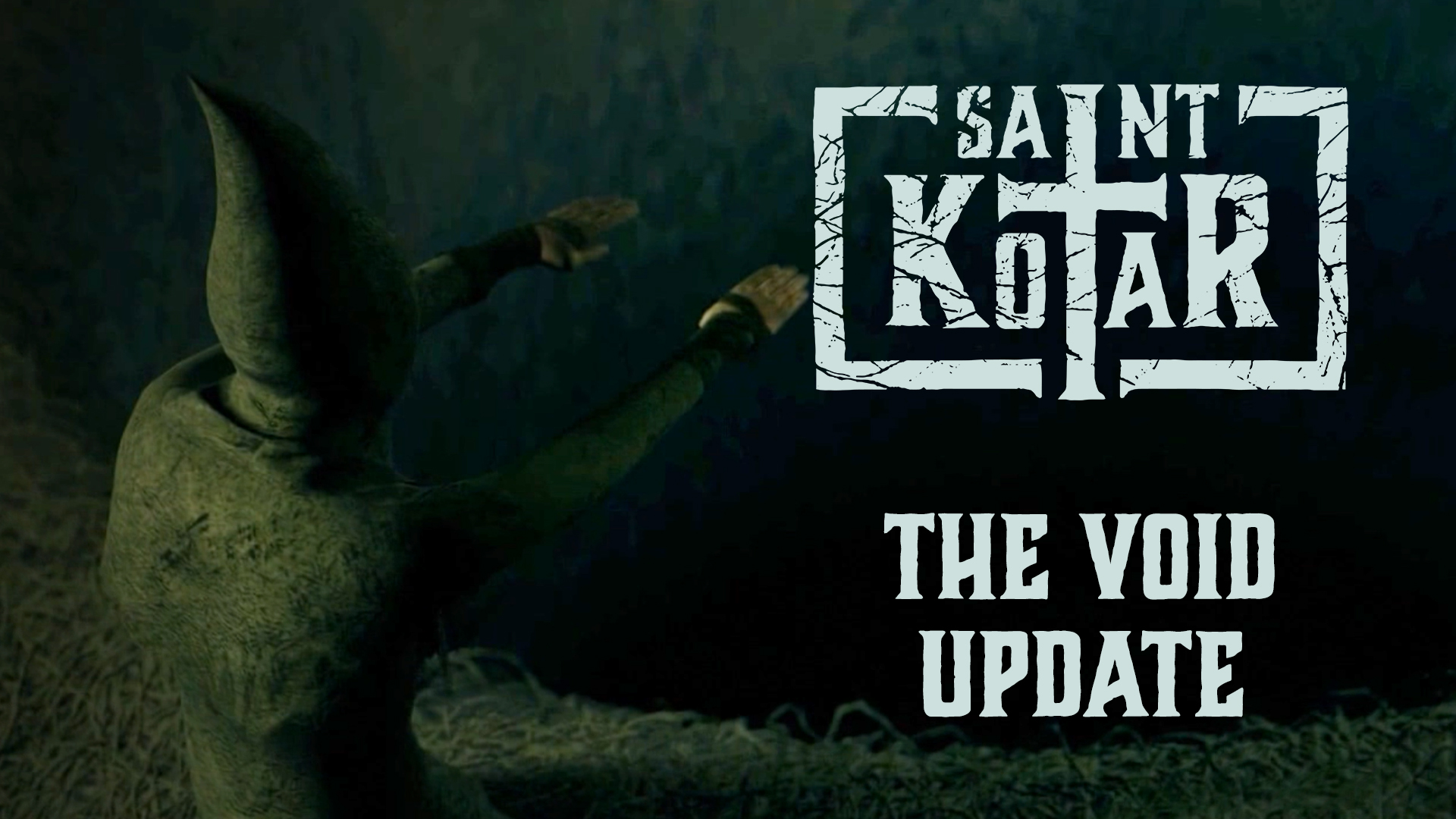 ‍'The Void’ update is the biggest yet for Saint Kotar, introducing two new endings bringing the total to four endings, 15+ new cutscenes, and more possibilities to freely explore the world. There are also tons of tweaks and bugs fixes, additional animations and sounds, and a new feature at the end that summarizes the story based on the players’ choices to reach a particular ending.  Saint Kotar’s update is the result of feedback from the community which pointed out that certain aspects of the game could be improved. ‘The Void’ update aims to enhance the narrative and gameplay experience of the game, making it richer and more detailed.

Launching on October 28 on PC, PlayStation®, Xbox and Nintendo Switch™