Saint Kotar kicks off the spooky season at Steam Next Fest

Saint Kotar kicks off the spooky season at Steam Next Fest 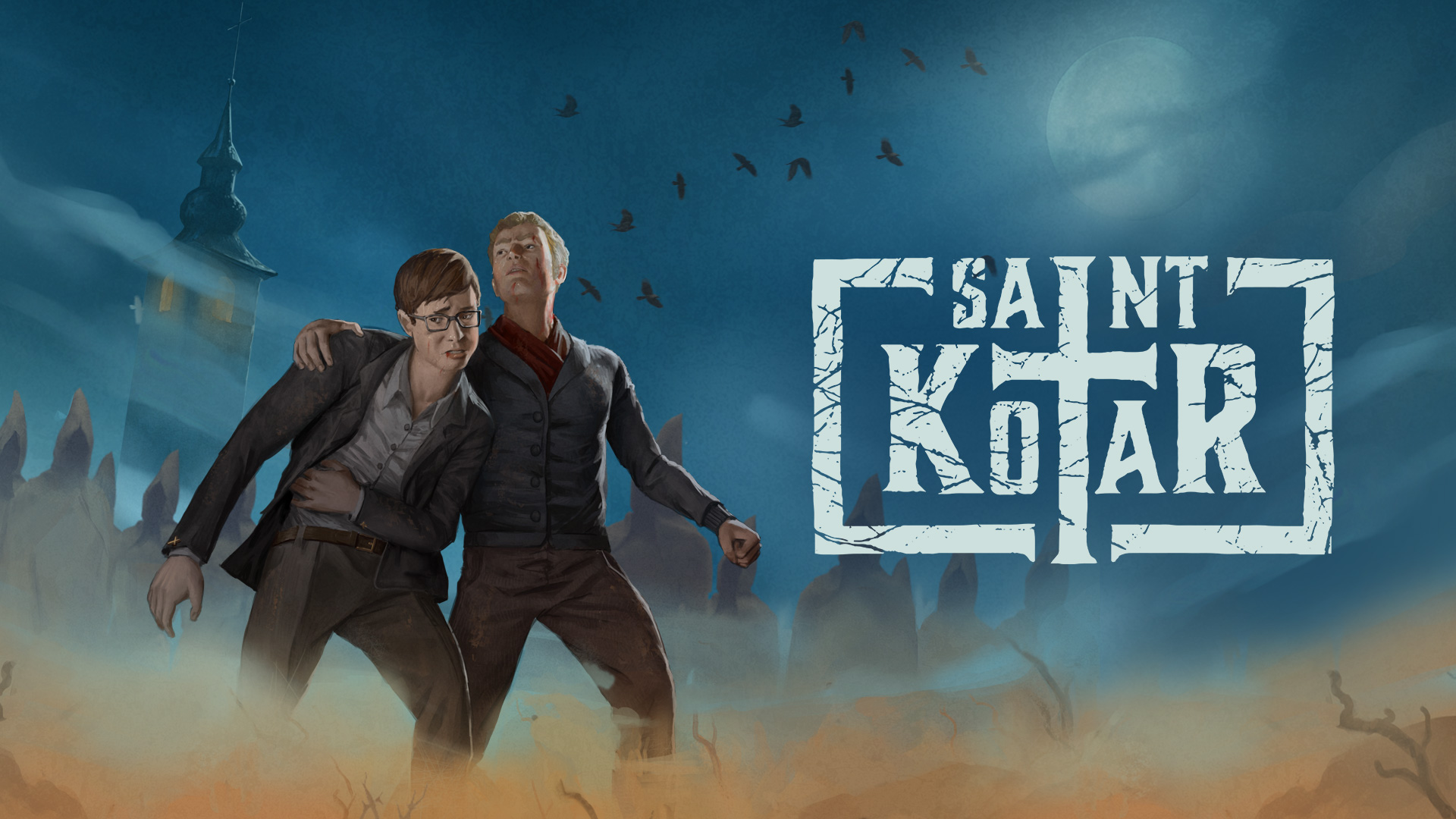 Rotterdam, The Netherlands - 1 October 2021 - Today, point-&-click psychological horror detective game Saint Kotar participates in the Steam Next Fest, Steam®'s multi-day event from 1st to 7th October, where hundreds of game demos are available as well as developer live streams. This means that starting today, a free playable demo is available for Saint Kotar.

As announced across their social media channels, SOEDESCO will stream the demo for Saint Kotar on 5th October at 4P.M. CEST, and will reveal the recently-added voice acting feature as well as more dark and grim-themed visuals in the game.