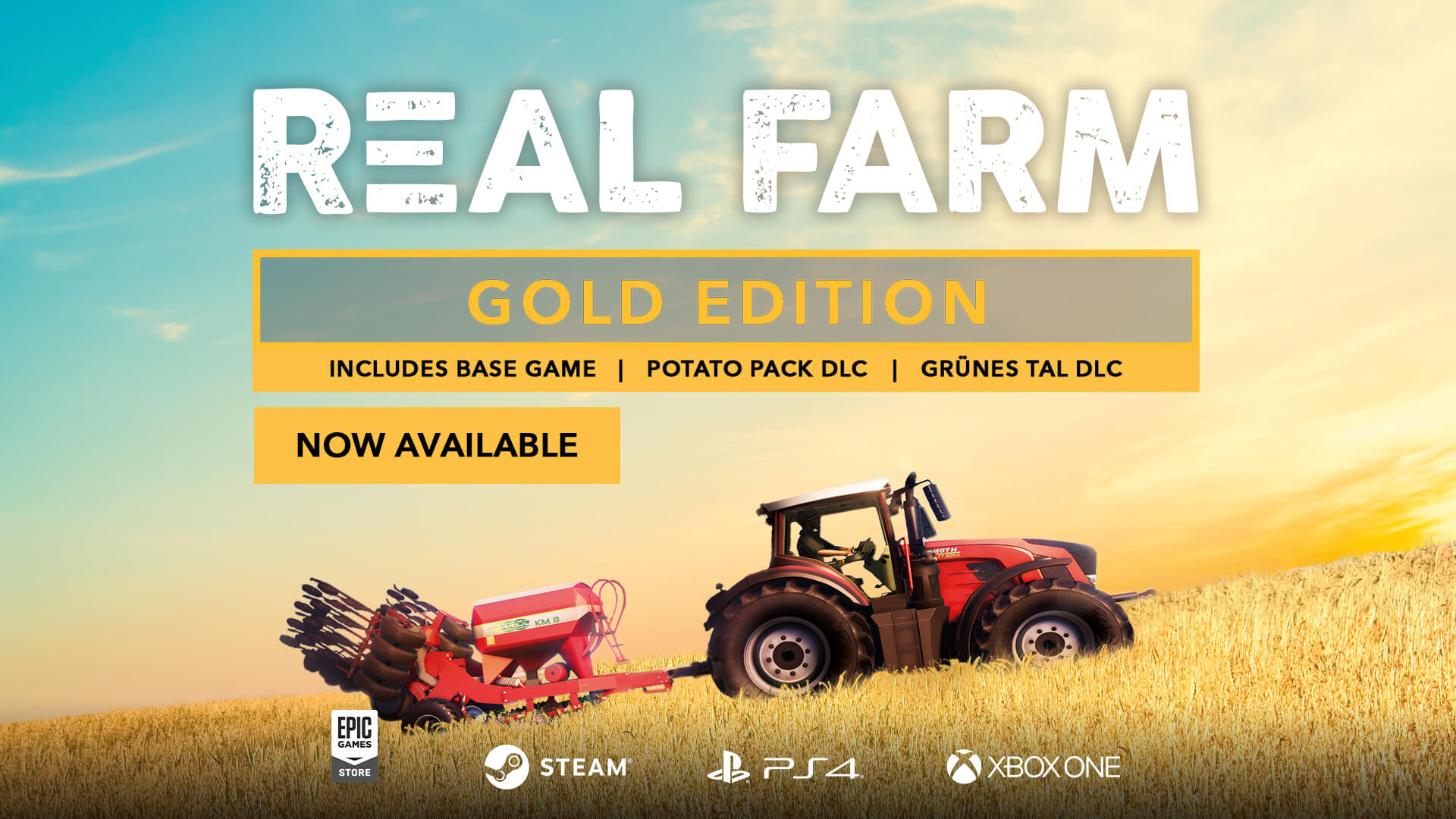 Take home the gold
The new trailer dropped by SOEDESCO today focuses on the narrative of the game. Players start out with nothing in career mode and will have to work jobs for other farmers to work their way up to ultimately buy their own farm, equipment and vehicles for both work and leisure to ‘take home the gold’. For players who would rather jump right into farming and managing their farm there’s free mode, which starts players out with everything they need to get right into it.