Rotterdam, The Netherlands – 9 June 2021 – Farming experience Real Farm - Gold Edition is launching on June 24th for PlayStation®4, Xbox One, Steam and Epic Games Store. This Gold Edition comes as a free update for existing owners of the game and includes countless fixes and improvements as well as all previously released DLC. Steam users also receive the game’s Original Soundtrack with this Gold Edition.

An improved and complete experience
Real Farm – Gold Edition includes all previously released DLC free of charge. First off, The Potato Pack, which introduced the potato crop to the game including two new potato harvester vehicles. It also includes the Grünes Tal Map DLC, which next to the existing American styled map offers a West European environment for players to start their career in, complete with farms, characters and its own distinct style. Furthermore, the game has had countless of optimizations, quality of life improvements and polishes plus an entirely new AI system and UI/UX overhaul that put the cherry on top of the experience. 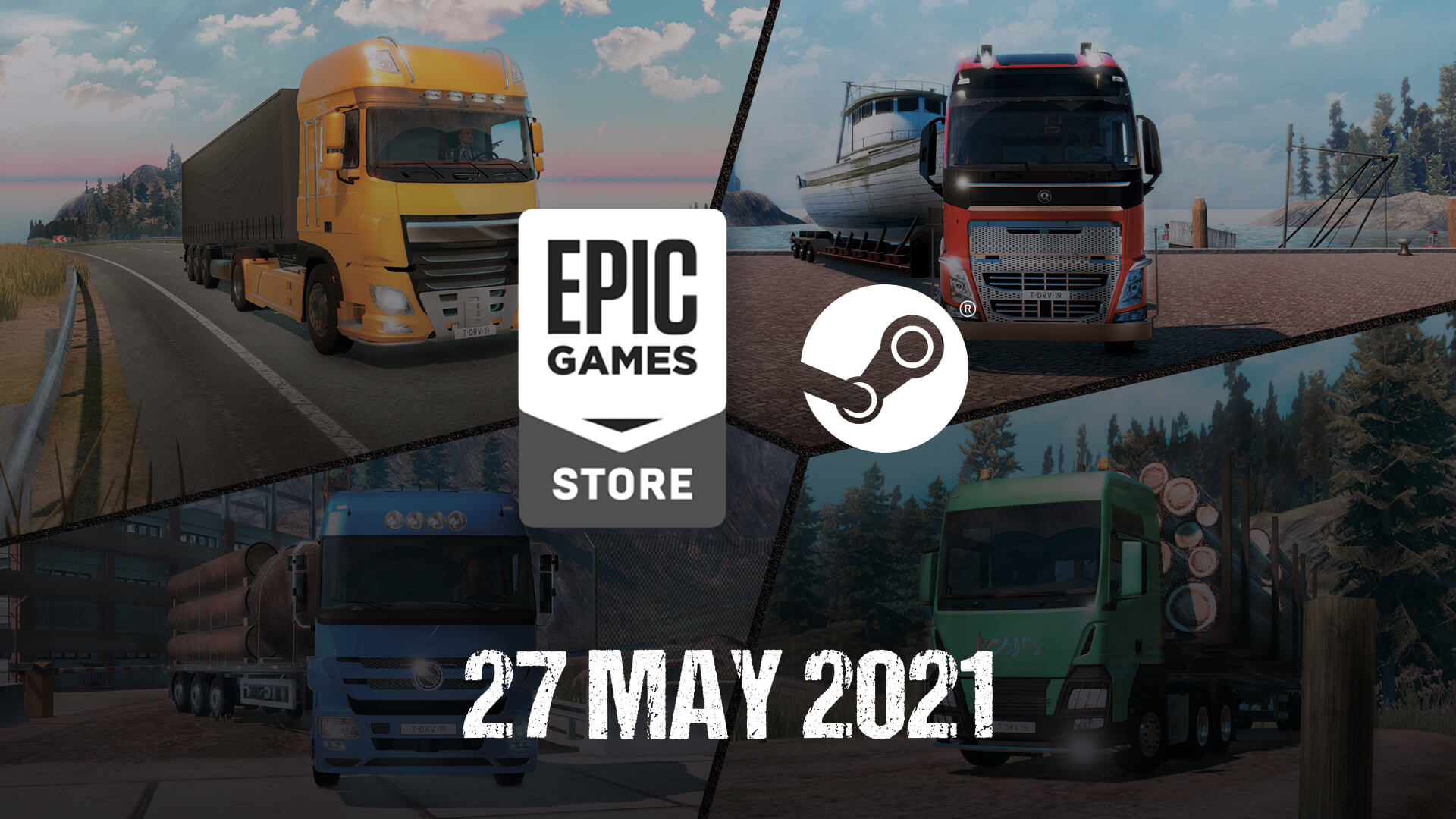 Truck Driver® launches on Steam on May 27

Steam and Epic Games Store versions will be available