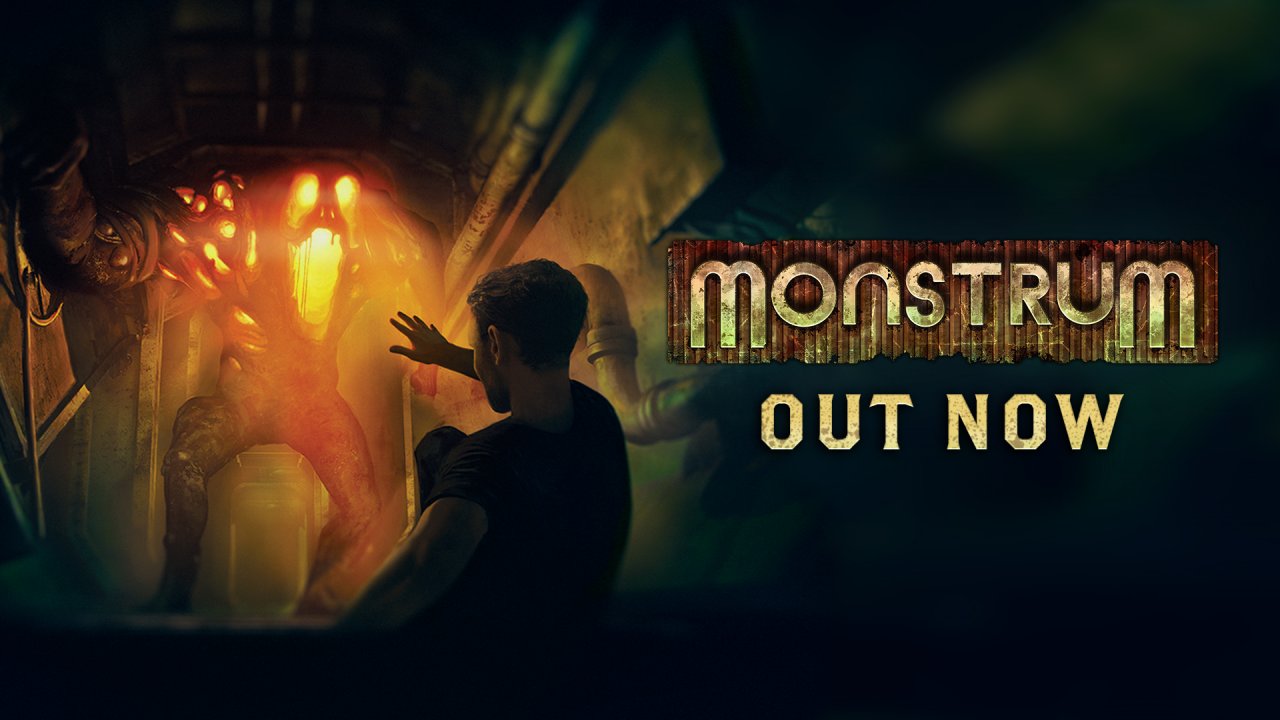 Gamers should muster their courage, because the critically acclaimed survival horror game Monstrum is now available digitally on Nintendo Switch™, PlayStation®4 and Xbox One. The physical release has been postponed to a later date due to the current COVID-19 crisis. Monstrum, developed by Team Junkfish, received glowing reviews after its Steam® release, becoming a horror fan-favourite and being renowned as an indie cult-classic within the genre.

In Monstrum, players must escape from a derelict 70’s era cargo ship, all while being hunted by a terrifying monster that prowls its barren corridors. Featuring extensive procedural generation; the rooms and pathways of the ship change with each new game. Combining this with a randomized monster that actively searches for you, players should be prepared for the unexpected as they journey through a sinister environment that is never truly safe. There are three unique monsters in Monstrum, each having their own distinct characteristics and behaviours. Only the hardiest players, who are able to identify and adapt to each monster’s behaviour, will be able to escape. Use many of the items scattered around the ship to your advantage, from creating distractions, to accessing areas you wouldn’t have gotten to before.