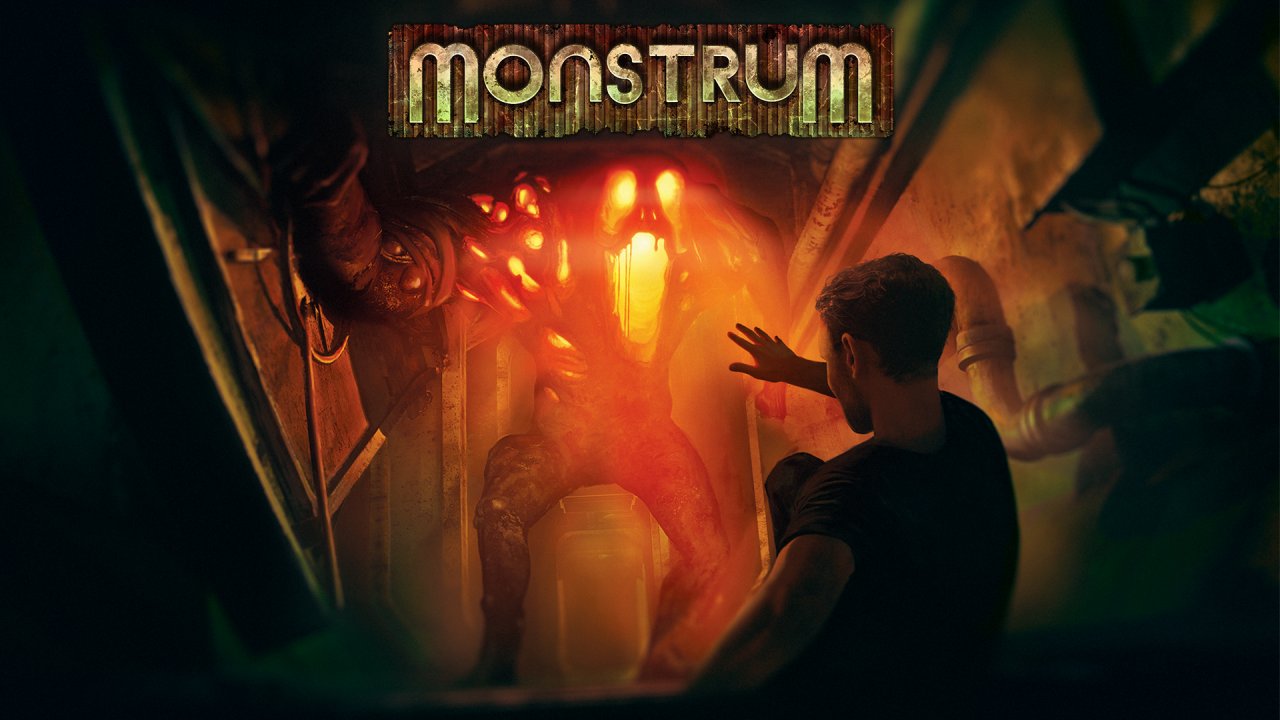 Prepare to enter a derelict cargo ship where the player gets hunted by a monster as SOEDESCO brings Monstrum to Nintendo Switch™. As previously announced, the terrifying horror game will also come to PlayStation®4 and Xbox One. Monstrum will have both a digital and physical release for all consoles. With procedurally generated levels, permadeath and AI driven predators, Monstrum achieves a sinister, ever-changing environment that is never truly safe.

After its release on Steam, Monstrum received glowing reviews from players, YouTubers, and streamers, and quickly became a fan favorite among the horror game genre all around the world. Monstrum also went on to receive multiple award nominations, including the Scottish BAFTA for "Best Game" in 2015 and the TIGA award for “Best Debut Game“.