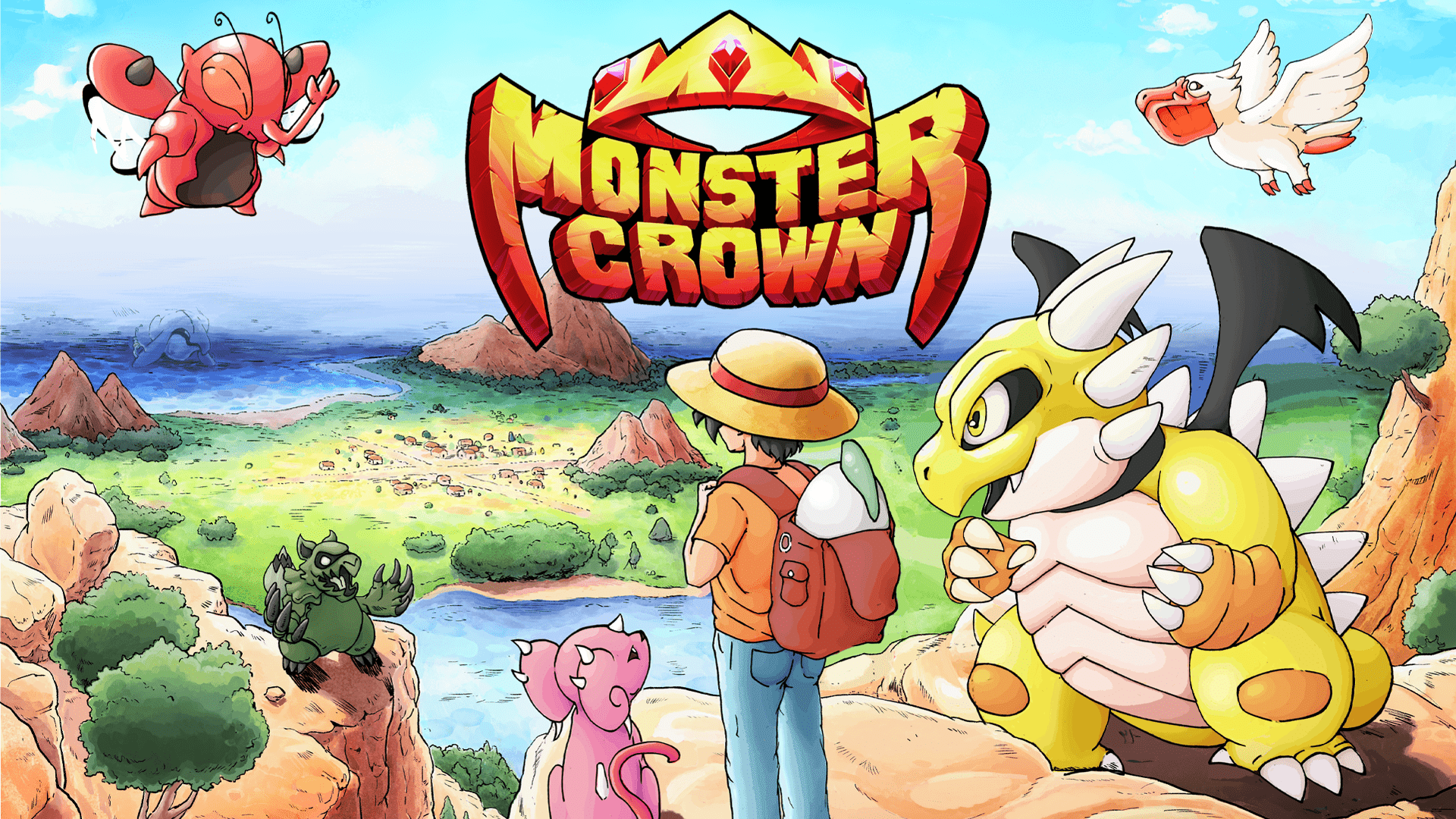 Rotterdam, The Netherlands - 28 September 2021 - After Monster Crown's appearance at Gamescom 2021 back in August this year as well as revealing the game's cinematic opening, developer Studio Aurum have shared more of the game's content through their 'Monster Design Origins' series on YouTube. Here, the developer presented how they designed the in-game monsters for the game coming to Nintendo Switch and PC on October 12th, and to PlayStation®4 and Xbox One on November 2nd. Studios Aurum explains in their Monster Design Origins Series that the game's monsters come in a variety of forms, with players having the ability to crossbreed and create over 1200 monsters.

Starting today, pre-order is now available for Nintendo Switch and will run until the game launches on October 12th. 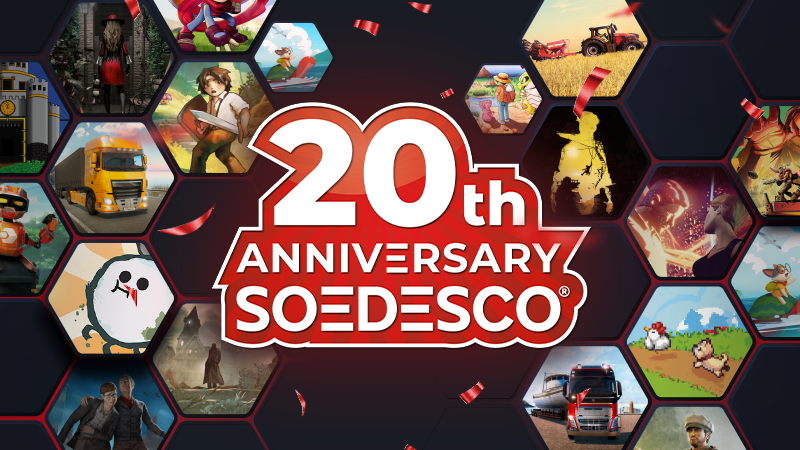 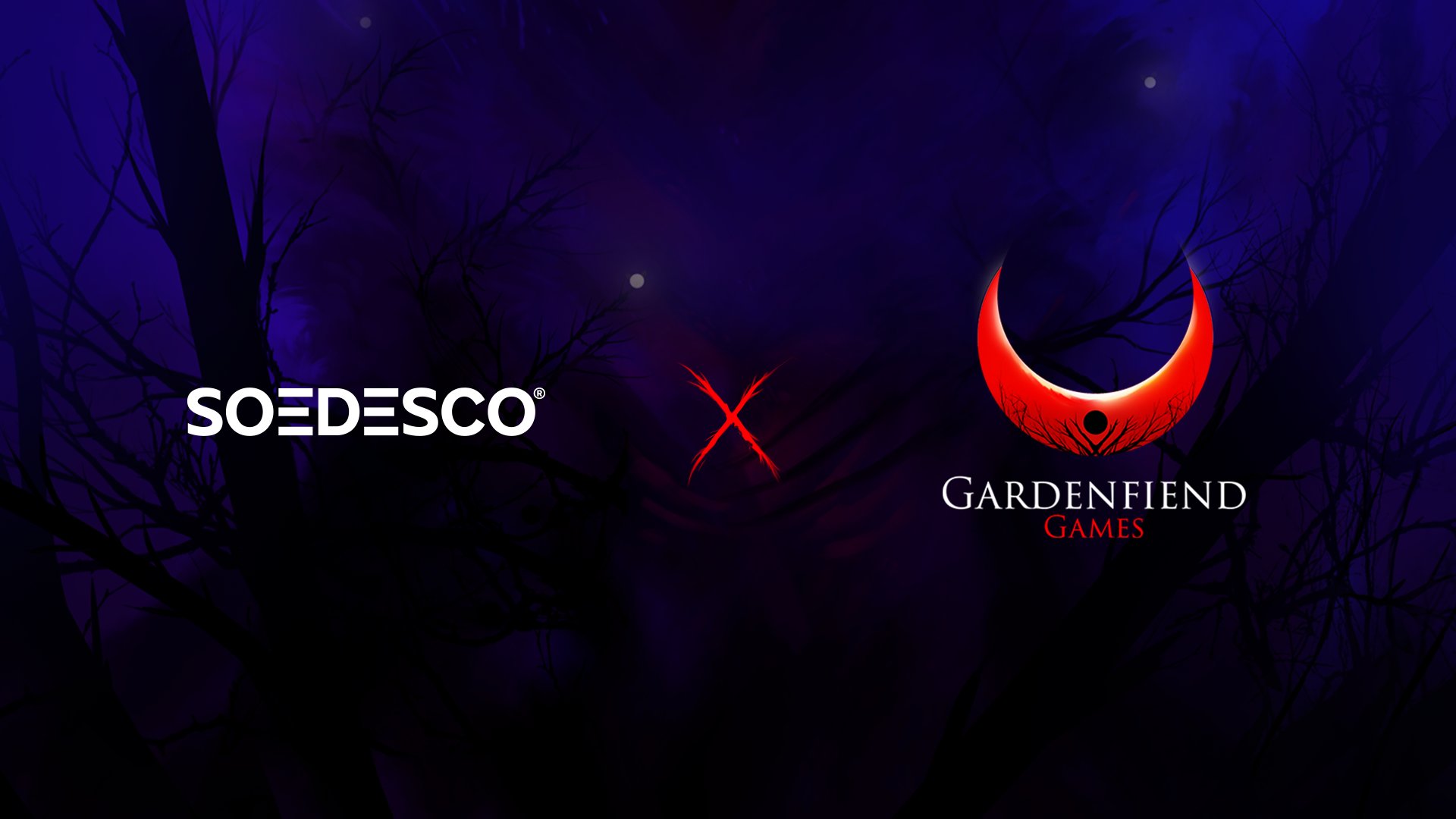 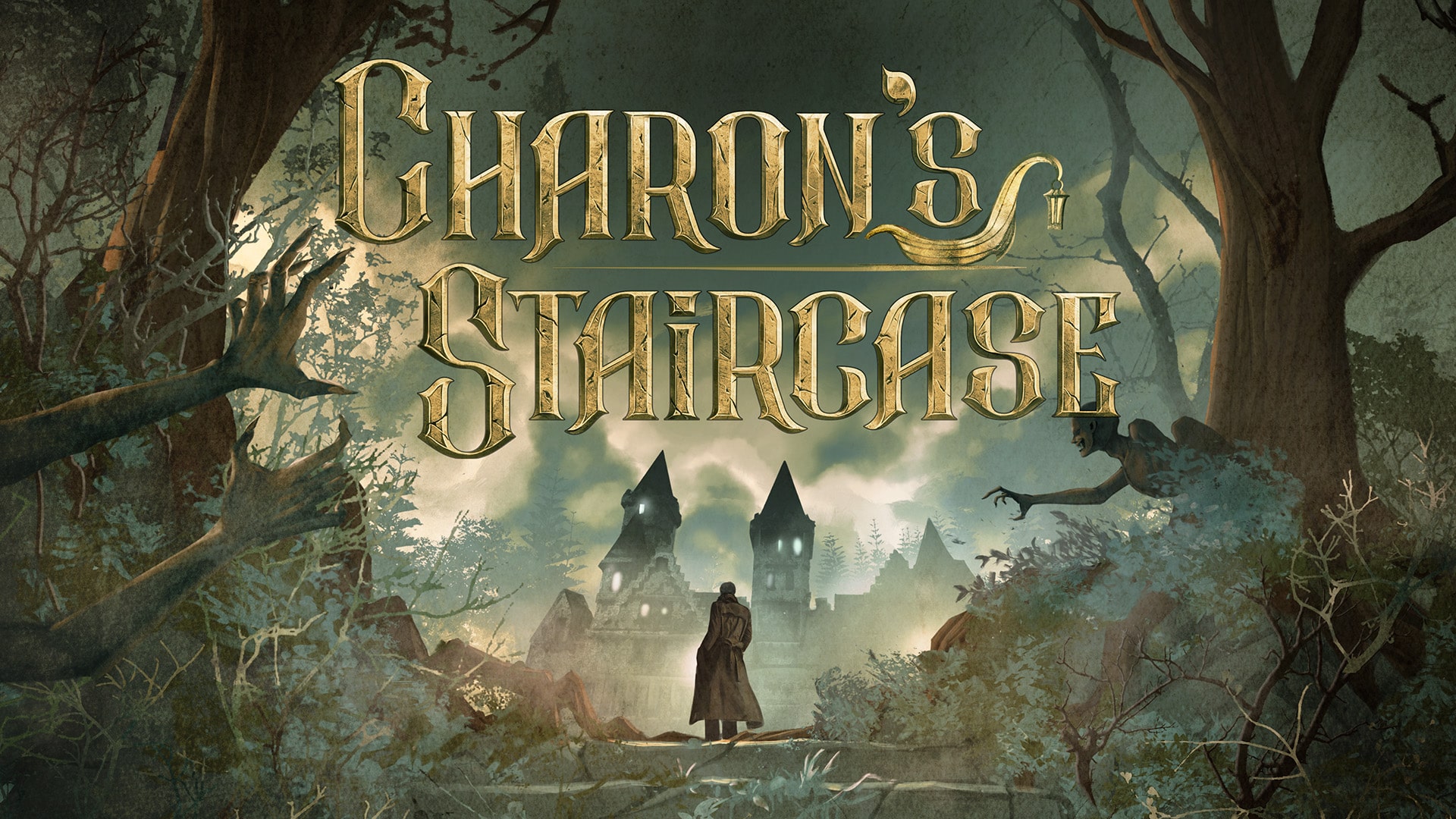 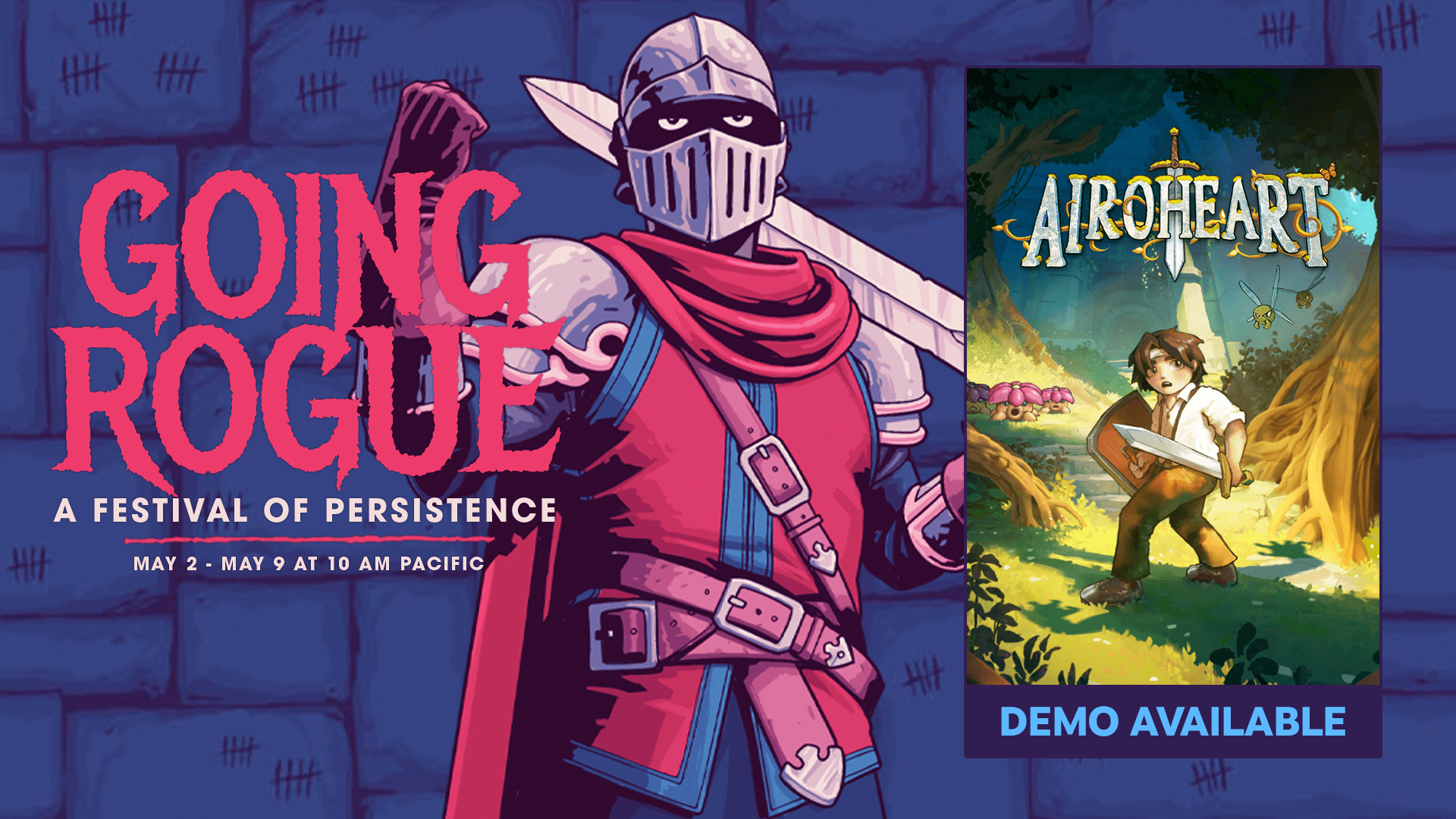