Kaze and the Wild Masks hops to Nintendo Switch™, PlayStation®4 and Xbox One

Kaze and the Wild Masks hops to Nintendo Switch™, PlayStation®4 and Xbox One 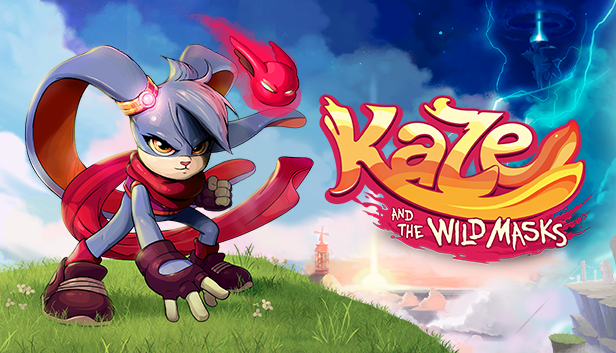 Today SOEDESCO® and development studio PixelHive announced that 90’s inspired platformer Kaze and the Wild Masks is coming to Nintendo Switch™, PlayStation®4, Xbox One and Steam®. The pixel-art platformer hops to the stores with both a digital and physical version. An Xbox One demo is available during the Xbox One Summer Game Fest from tomorrow until July 27.

André Schaan, CEO of Brazilian development studio PixelHive, is enthusiastic to see their game come to console. “Ever since the early development stages, we’ve always held a console version for the game in mind. Kaze and the Wild Masks embraces all the classic 90’s platformer elements and we believe that both the Steam and console versions will truly complement the game in their own way. We can’t wait to bring nostalgic, yet modern-looking gameplay to today’s consoles.”

With hand-animated pixel-art graphics, classic side-scrolling action and a fierce rabbit as the protagonist, Kaze and the Wild Masks takes players back to the 90’s where animals with attitudes ruled the day. Besides running and jumping, players can acquire masks’ and utilize the masks’ powers to perform special abilities such as flying in the air and swimming underwater.