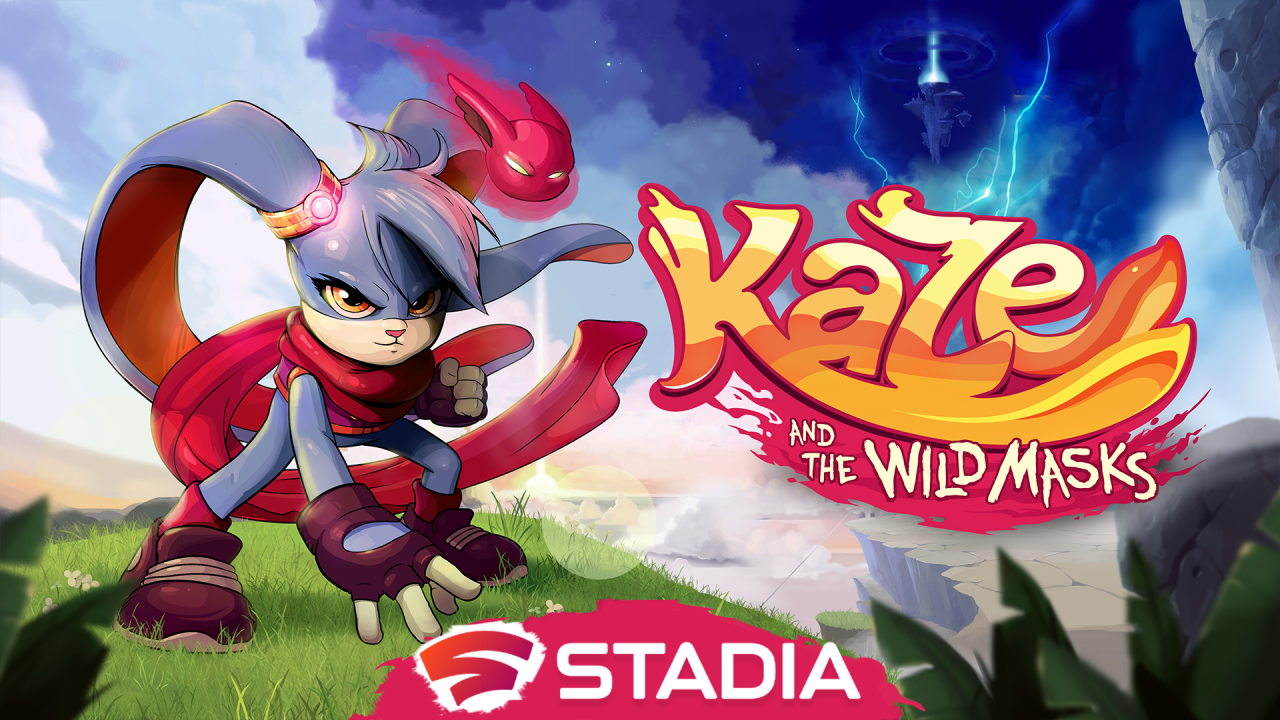 90’s inspired platformer Kaze and the Wild Masks comes to Google Stadia™ as part of the first set of Google Stadia Makers titles. The game, which is also set to release on Nintendo Switch™, PlayStation®4, Xbox One and Steam®, is being developed by PixelHive and will be brought to Google Stadia by publisher SOEDESCO®’s in-house development studio: SOEDESCO Studios. A new trailer released today to accompany the news, showcasing classic platformer elements with a modern twist.

PixelHive is excited to offer a nostalgic platformer experience that players can enjoy anywhere on multiple devices. André Schaan, CEO of PixelHive, is very thankful for this opportunity. “I have full confidence in SOEDESCO Studios to make this project a success. Seeing them work closely with Google and Unity to take on this new platform is great! SOEDESCO Studios has already made significant progress so far and they share the same enthusiasm for Kaze and the Wild Masks as us.”

Kaze and the Wild Masks takes its visual inspiration from the colorful 16-bit era and personalizes it with modernized, hand drawn pixel-art graphics. The game offers simple and intuitive mechanics, difficult challenges, iconic bosses and a satisfyingly smooth platforming and speed. With eye for detail, PixelHive manages to capture the attention of players with small touches, including rich cutscenes, hand drawn scrolls that guide players through the story and original songs inspired by the catchy musical themes of the 16-bit era.