Take the octo-army by storm in Dog Duty on Nintendo Switch™, PlayStation®4, Xbox One, and Steam®

Take the octo-army by storm in Dog Duty on Nintendo Switch™, PlayStation®4, Xbox One, and Steam® 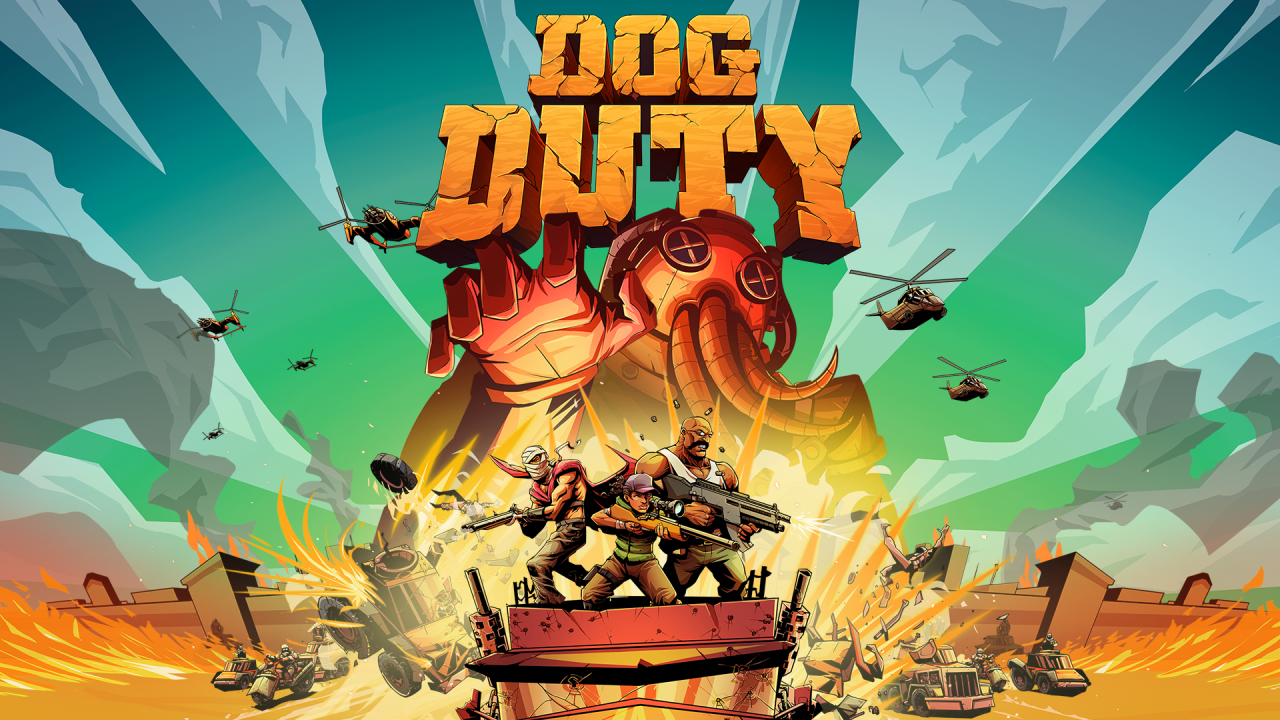 The Real Time Tactics game Dog Duty is coming to Nintendo Switch™, PlayStation®4, Xbox One, and Steam®. The fast-paced game is currently in Early Access on Steam and is being developed by indie developer Zanardi & Liza. Co-developer SOEDESCO Studios is also involved in the development of Dog Duty and is mainly focusing on the console version of the game. The action-packed title offers players epic gunfights and a healthy dose of humor as they try to defeat the evil octopus army.

With Dog Duty in its final development stages in Early Access on Steam, Leonardo Zimbres, founder of development studio Zanardi & Liza, is excited to see the game come to Nintendo Switch, PS4™ and Xbox One. “It’s great to work together with SOEDESCO Studios on the development of Dog Duty and to see them bring the game to other platforms. I’m confident in their skills, as they’ve made great progress so far. The console version looks and plays well and I can’t wait for the release.”

During its Early Access period on Steam, Dog Duty has already received several huge updates. With feedback from the community, Zanardi & Liza worked hard on further improving the game. They have added new playable characters and enemies. Players can now assemble a squad of 3 out of 8 playable characters. Zanardi & Liza have also completely revamped the UI, adding more dialogues and encounters with both friendly and enemy NPCs. Via a whole new radio deploy system, players can engage with conquered and enemy outposts. For example, players now receive taunting messages from outposts that have not been conquered yet. The Nintendo Switch, PS4 and Xbox One version will also be released with these updates. 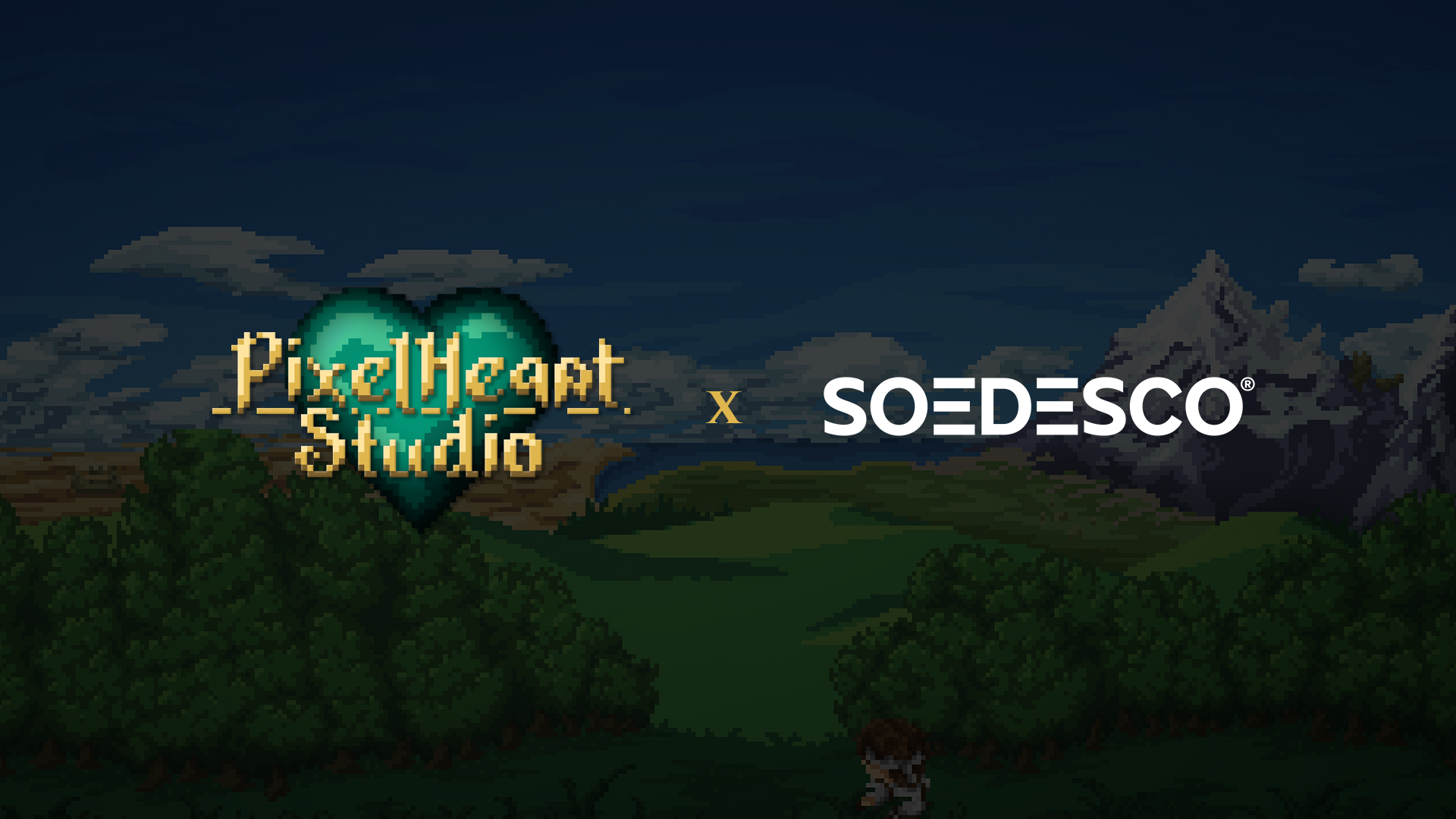 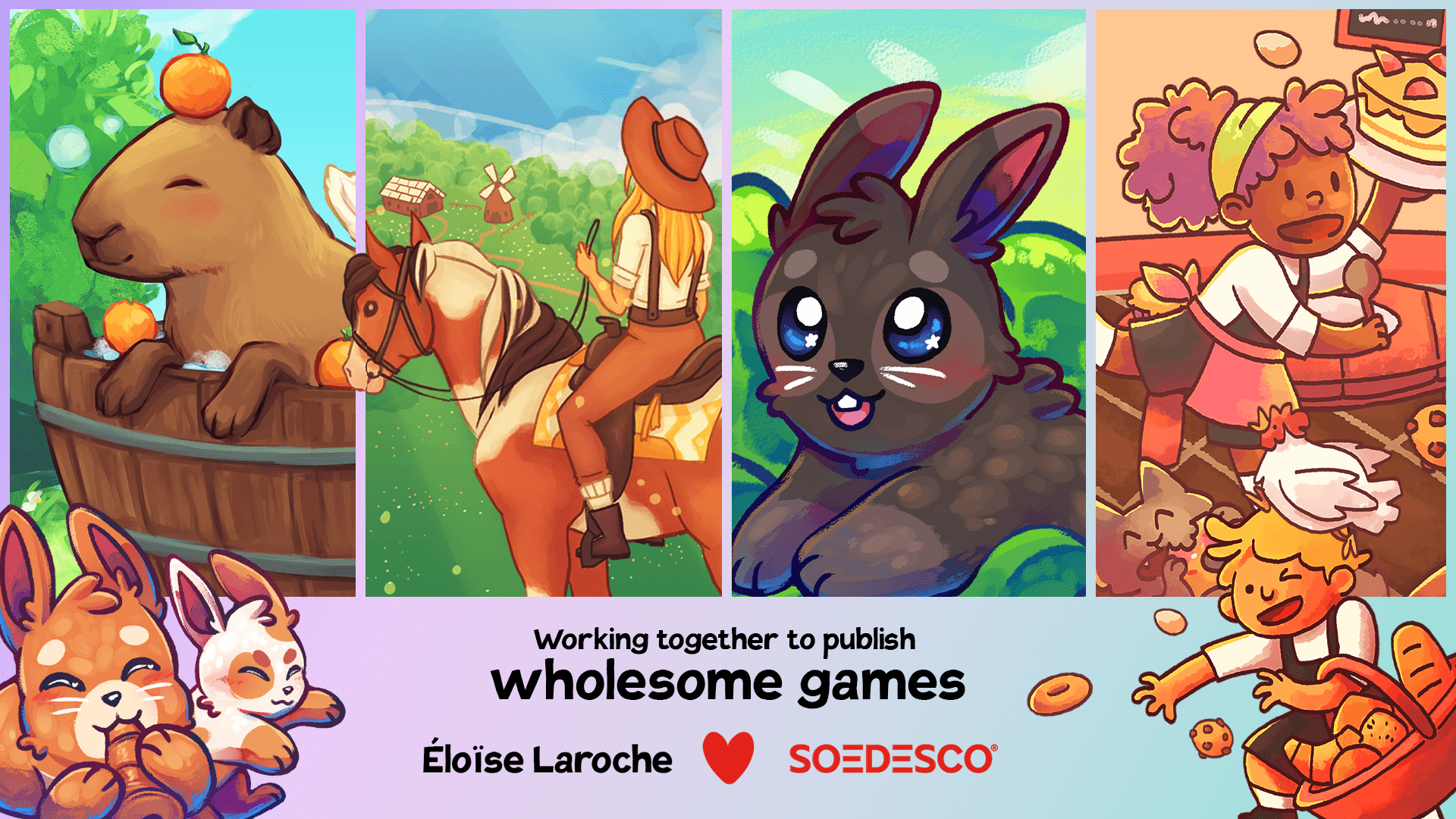 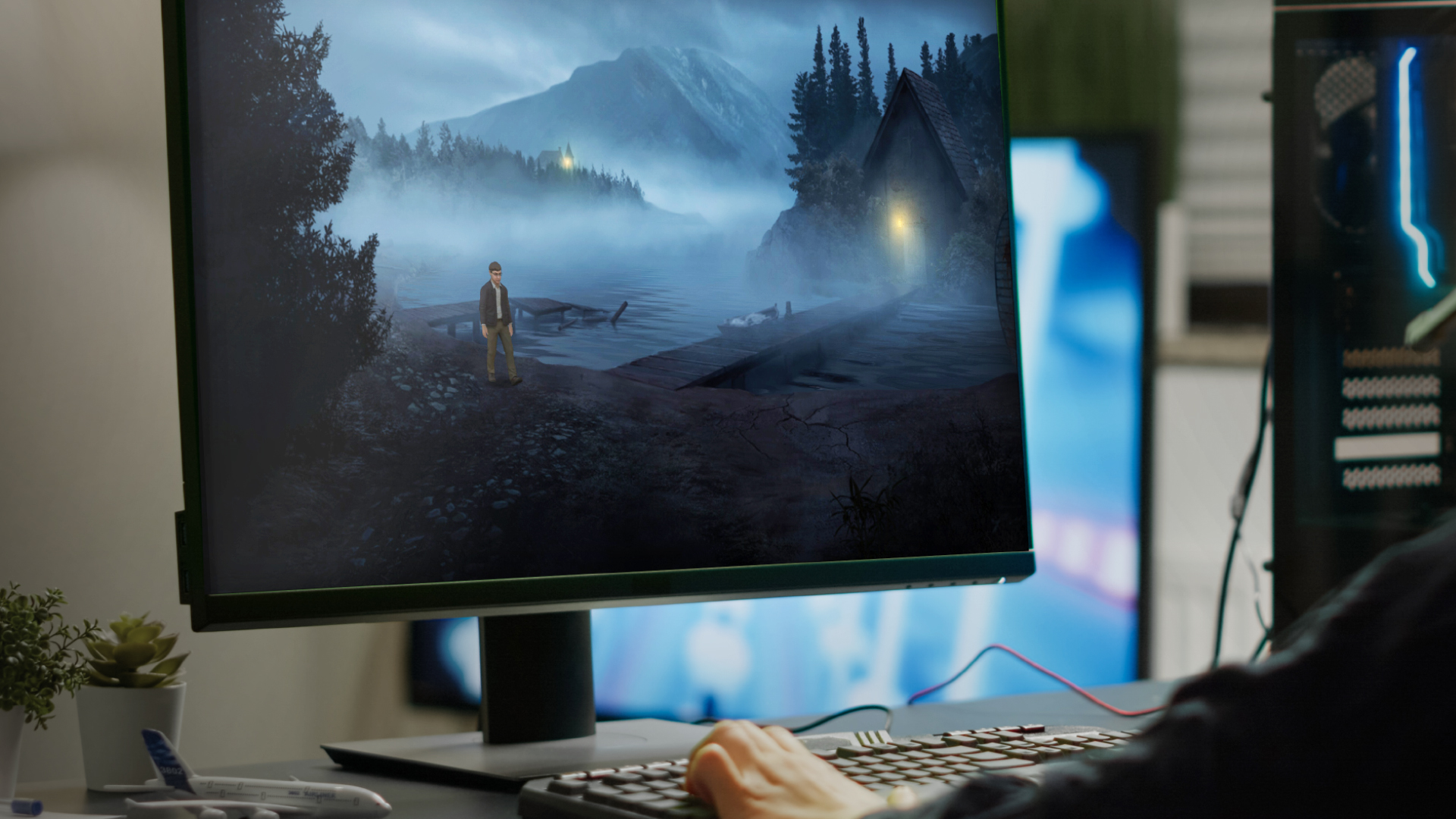