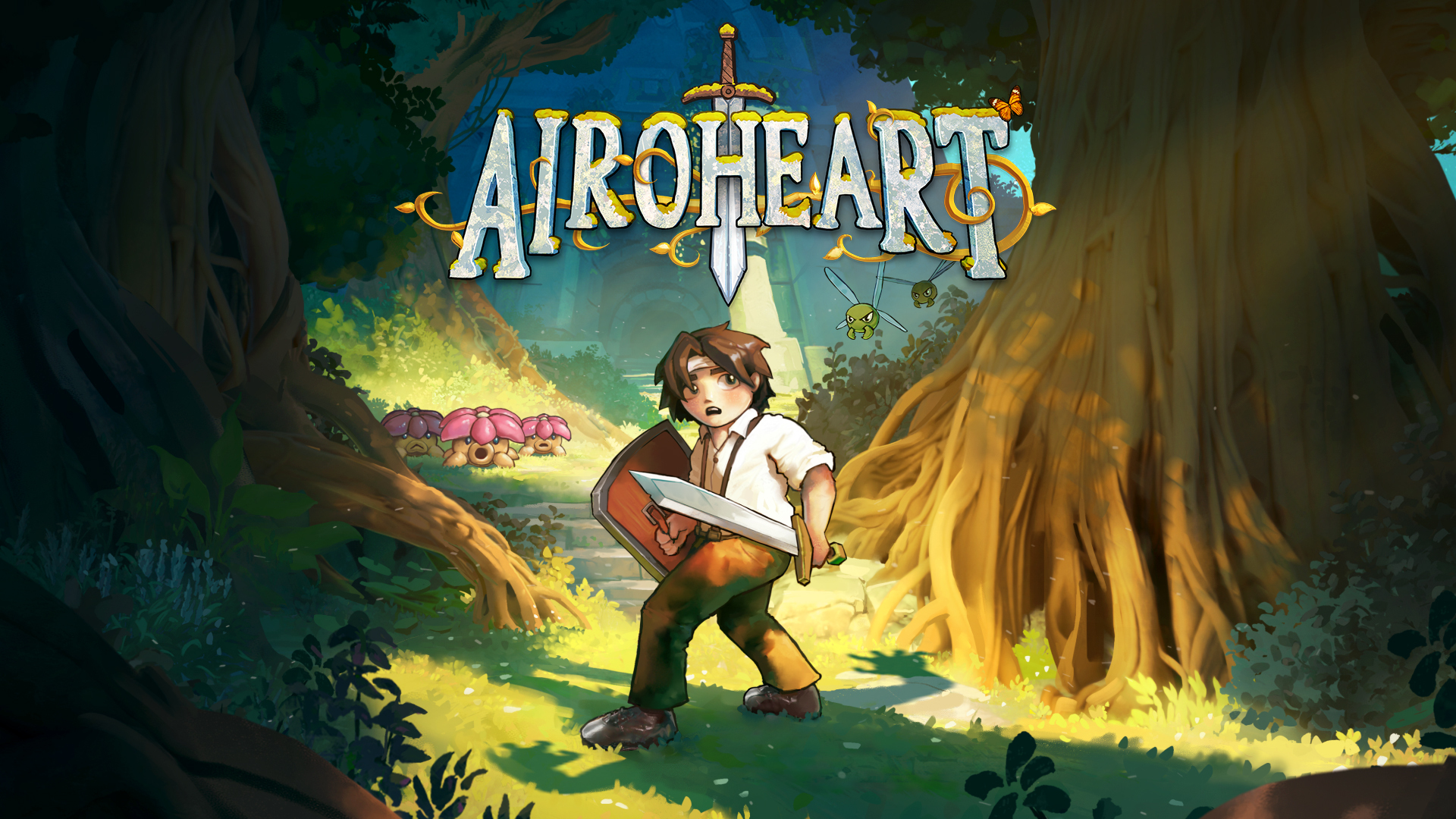 ‍Airoheart started out as a passion project by Australian indie developer Pixel Heart Studio. The game was created in Unreal Engine® 4 and its development began all the way back in 2017 before being successfully funded on Kickstarter in 2020. Earlier this year, SOEDESCO announced their publisher involvement with Airoheart. This was immediately followed by a private and closed beta test, as well as a temporary publicly playable demo on Steam®.

‍Our story begins in the land of Engard, where our beloved hero Airoheart sets out on a journey to stop his brother's diabolical plan to unleash an ancient evil that has been sealed in the shadows for generations, and to trigger a war using the power of the Draoidh Stone.  Will you confront your own brother and stop him from executing his wicked plans?