Adam’s Venture®: Origins puzzles its way to the stores for Nintendo Switch™ on September 25, 2020

Adam’s Venture®: Origins puzzles its way to the stores for Nintendo Switch™ on September 25, 2020 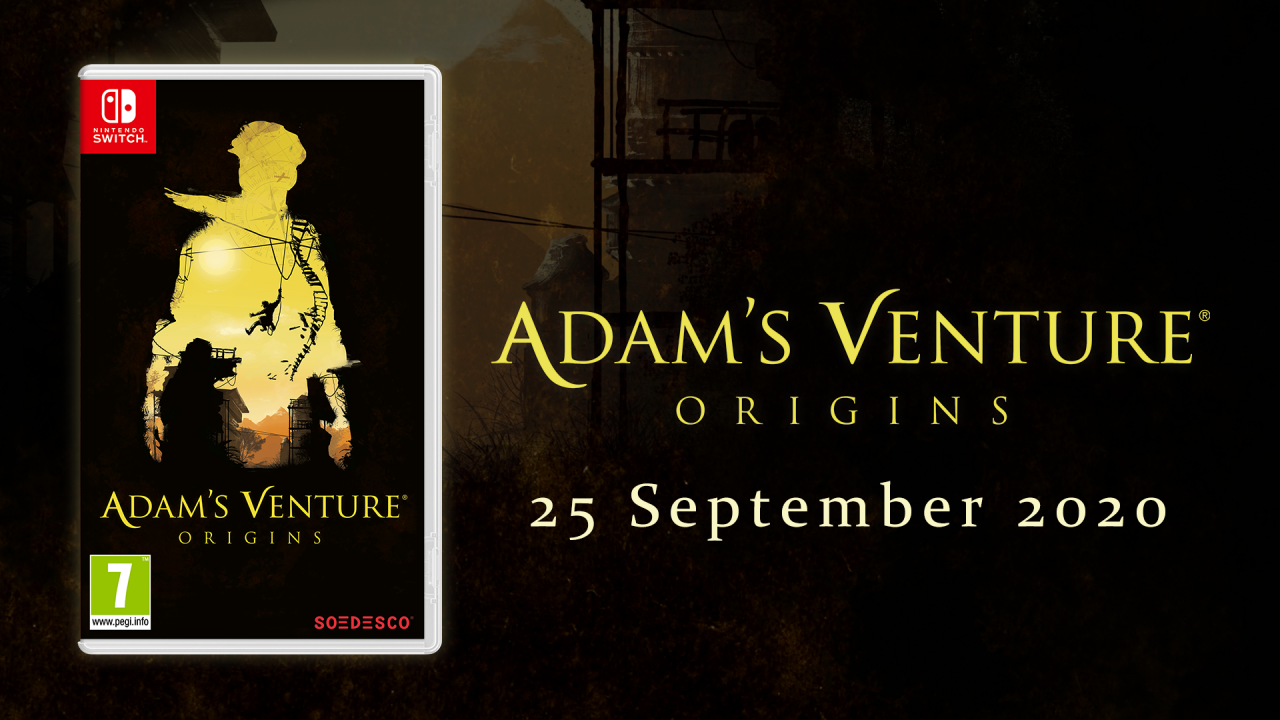 In Adam’s Venture: Origins, players get to know the protagonist Adam and his trusted companion Evelyn. Together, they travel the world and visit places like Jerusalem and France to unravel the secret of Eden. Along the way, Adam and Evelyn are faced with several dangers as the evil Clairvaux company follows them closely. Rather than using violence, Adam resorts to clever thinking to solve problems. The game offers a diverse range of puzzles that make for some interesting gameplay.