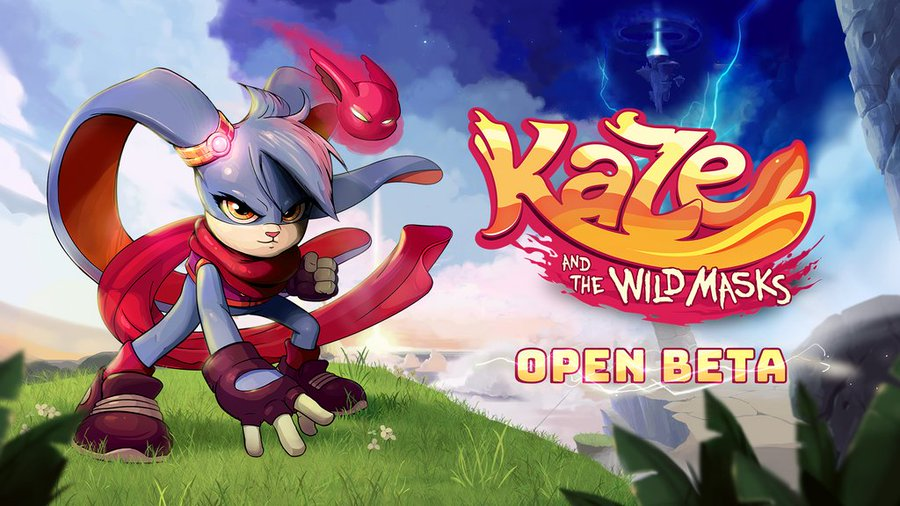 Today SOEDESCO® and development studio PixelHive announced an Open Beta for 90’s inspired platformer Kaze and the Wild Masks. From today until April 13, the nostalgic pixel-art platformer is playable in Open Beta on Steam®. By joining the Open Beta, players worldwide can already hop through the Crystal Islands and give their feedback. Players can leave their feedback on the SOEDESCO Discord server or via the Steam Community Hub. In the Open Beta, players get to discover the powers from several Wild Masks. These include the lizard, shark and eagle. Invoking their powers gives Kaze the ability to sprint, fly and swim.

Kaze and the Wild Masks takes players on a trip down memory lane with its inspirations from the golden age of platformer games. The game has simple and intuitive mechanics, difficult challenges and iconic bosses that bring the iconic 90's platformer vibe to life. Kaze and the Wild Masks is inspired by classics such as Donkey Kong Country 2® and Super Mario World®. The platformer creates its own identity with colorful modern pixel art graphics that appeal to past and present generations.