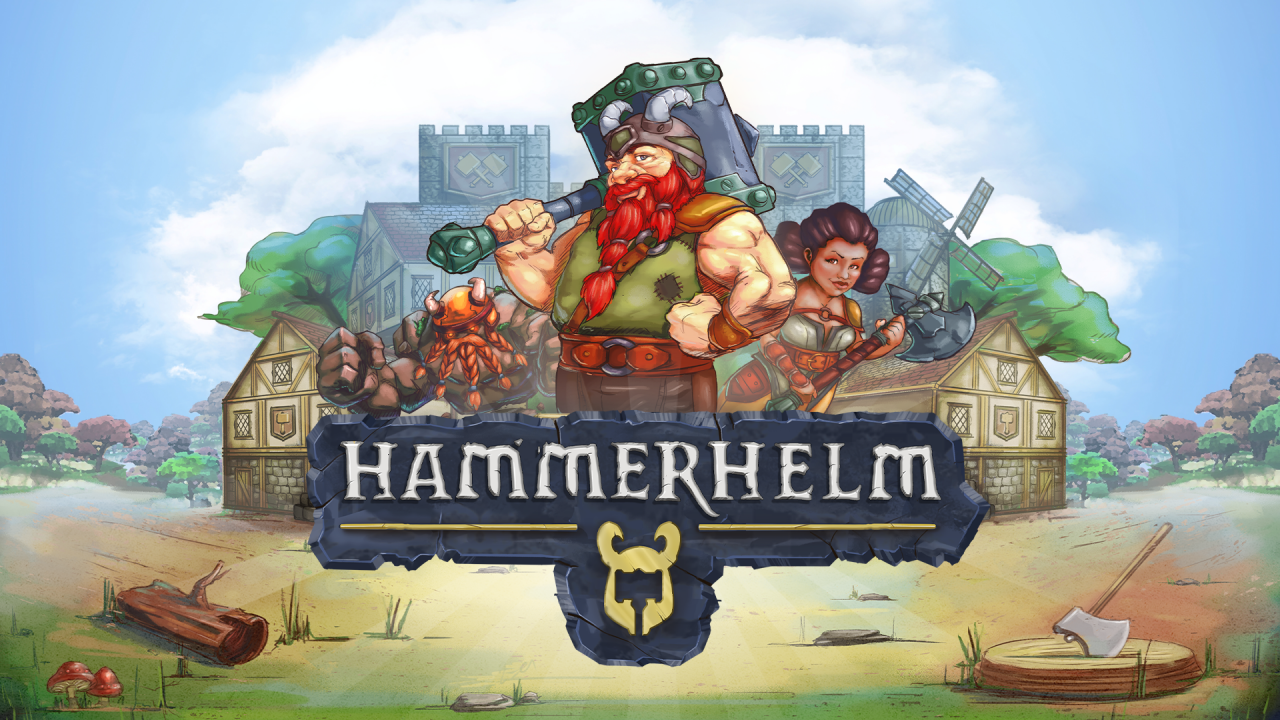 Today, SOEDESCO announced their partnership with indie developer SuperSixStudios for the publishing of the third person city building RPG, HammerHelm. The game is currently in Early Access on Steam with an 83% ‘very positive’ rating out of 99 ratings. Since HammerHelm launched in Early Access in 2017, the game has received over 450 updates, including new quests, new monsters, combat enhancements and more. In its current development stage, HammerHelm already delivers adventurous gameplay with much to explore and build.

SuperSixStudios is a one person development studio, run by Jonathan Hanna. He has been the devoted developer of the game since 2014 and is excited about the collaboration with SOEDESCO. “I am thrilled to team up with SOEDESCO and to further update the game based on what players want. SOEDESCO will make use of the game’s full potential and I am confident that together, we will make the most out of its Early Access period.” Bas de Jonge, Marketing Manager at SOEDESCO, is eager to start the HammerHelm adventure. “Given that HammerHelm already has such a devoted community on Steam, we’re looking forward to getting involved with the community and listening to their feedback. Together with Jonathan, I'm positive we can get the game polished for full release”.

A dwarf on adventure

In HammerHelm, players create their own dwarf character and start a new life in the open air. Banished from their homeland for the idea that dwarves can live above ground, players get to build a new town that will attract other dwarves with the same ideology. As the leader, players keep the townspeople safe and happy while completing quests to help keep their town thriving. However, as the town grows, danger increases as well. Players must fight enemies and overcome the dangers of this new land to protect their town and the future of their community. In order to prove that dwarves can live above ground, players need to grow their town and make it the best they can.