HammerHelm v1.0 launches out of Early Access on Steam on April 30th

HammerHelm v1.0 launches out of Early Access on Steam on April 30th 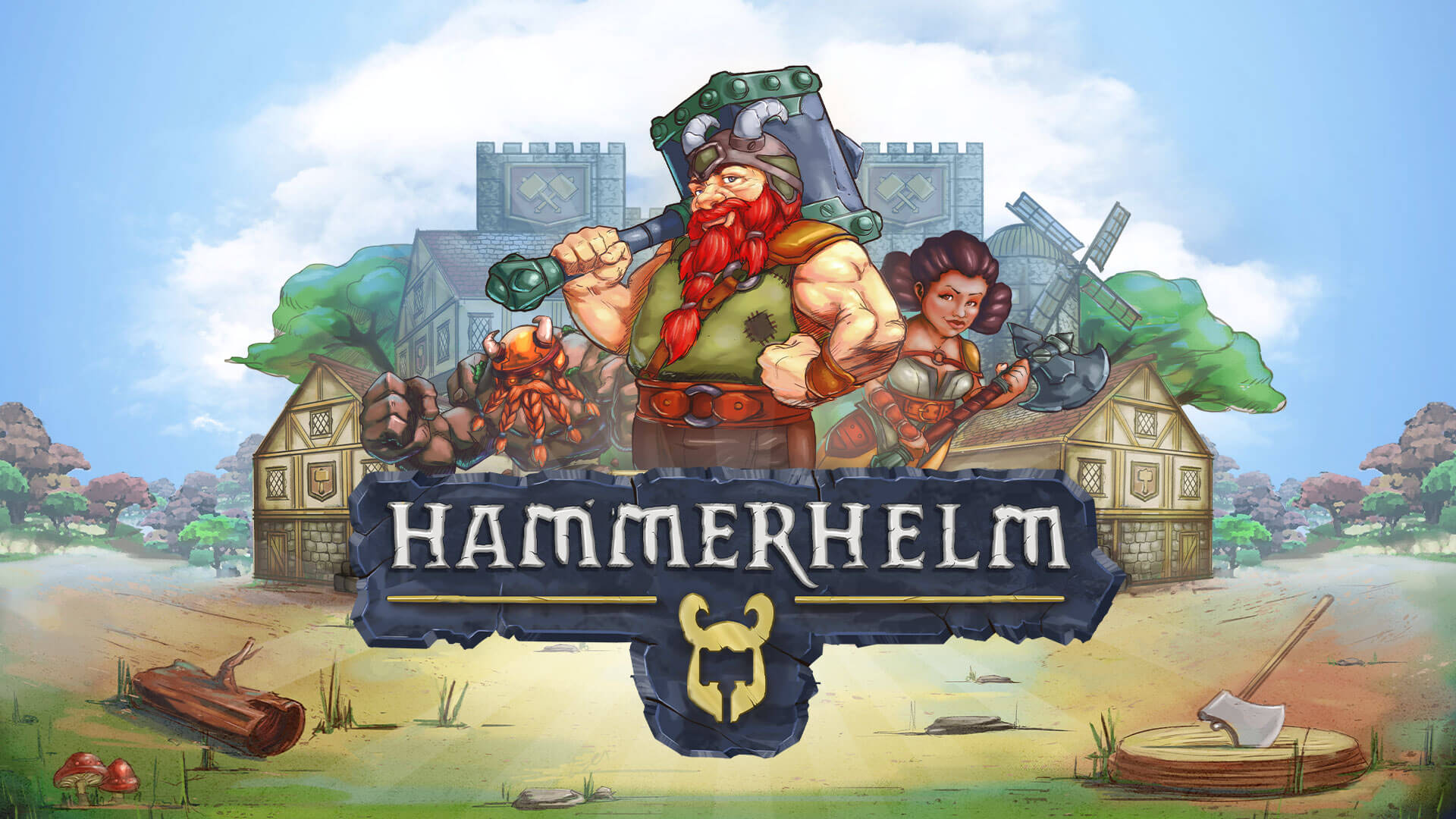 Rotterdam, The Netherlands – April 20, 2021 - Third person city building RPG HammerHelm is making its way out of Steam Early Access on April 29. SOEDESCO® released a brand-new launch trailer today, showcasing the wondrous world of HammerHelm with its unique blend of third-person adventuring and city building. The game is currently in Early Access on Steam where it receives frequent updates from the devoted indie developer SuperSixStudios.

A labour of love

Since its Early Access launch in 2017, HammerHelm has received over 500 updates – including significant improvements to the gameplay flow and graphics, new features and buildings, additional quests, combat enhancements, and more! Jonathan Hanna, the founder and developer of SuperSixStudios, shared a video with the community to show the progress of HammerHelm since he first started working on the title back in 2014. With the RPG coming out of Early Access on April 29, HammerHelm is ready to start the adventure on all platforms.