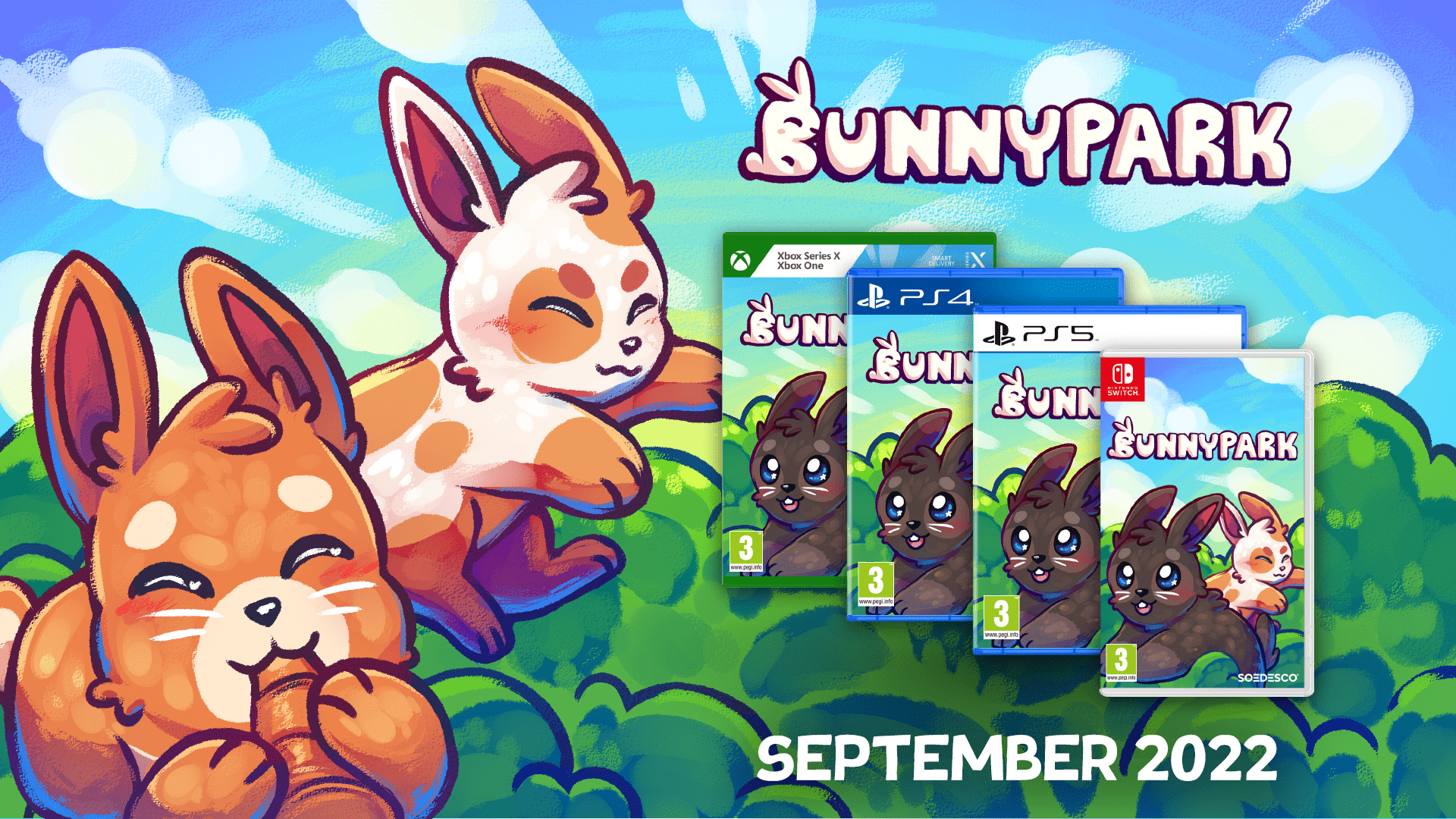 Rotterdam, The Netherlands – 13 June 2022 – SOEDESCO® is bringing Bunny Park to PS4, PS5, Xbox One, Xbox Series X|S and Nintendo Switch in September. A specific release date will be announced at a later date. A new trailer was revealed to announce this news.

‍Bunny Park is developed by solo independent developer Éloïse Laroche also known as Cozy Bee Games, creator of Lemon Cake, Alchemy Story and The Ranch of Rivershine. The game was initially released on January 14, 2020 on Steam. In Bunny Park, players build their own nature park and care for their bunnies while decorating it to increase its popularity. The higher the rating of their bunny park, the more bunnies they can attract and collect.