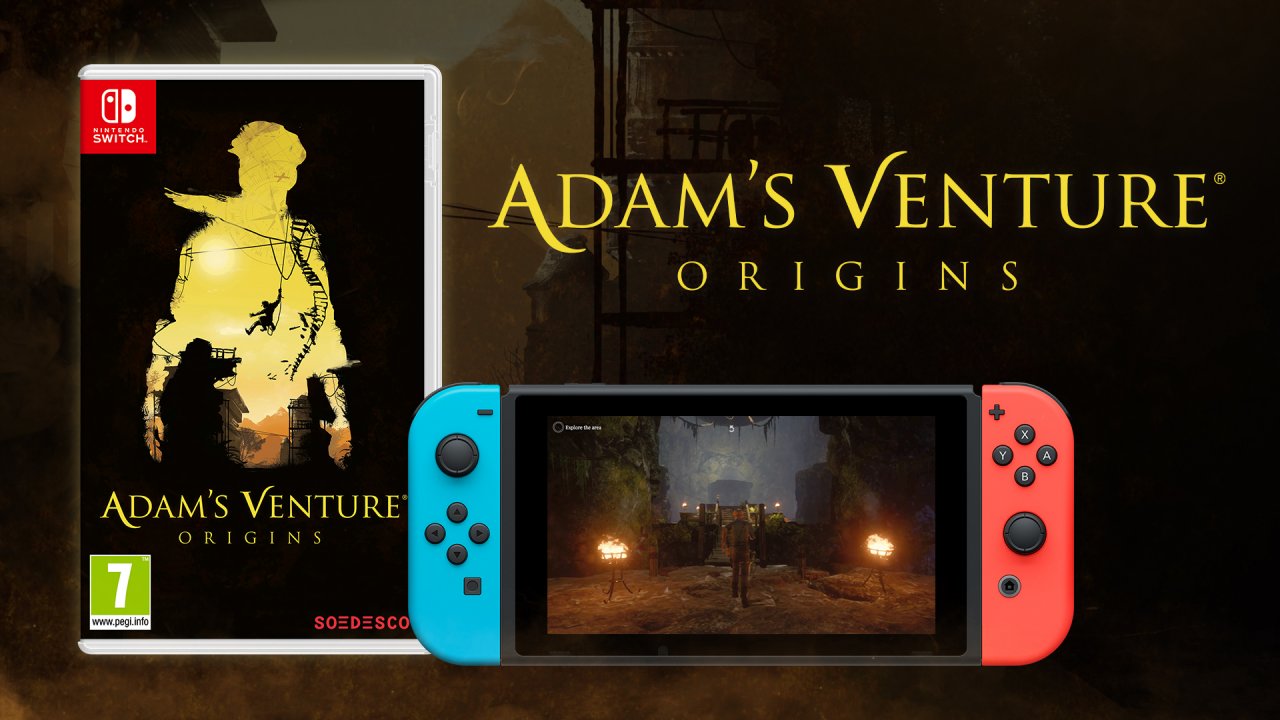 Adam’s Venture: Origins lets players solve intricate puzzles while it uses historical and mythological events to weave a tale of revelations, deceit and redemption. Players will swing through levels with the grappling hook all while they are being assisted by their faithful companion Evelynn. Over the course of their adventures, players will find themselves crossing the globe, visiting locations like Jerusalem, Oxford, and even Temple Mount.